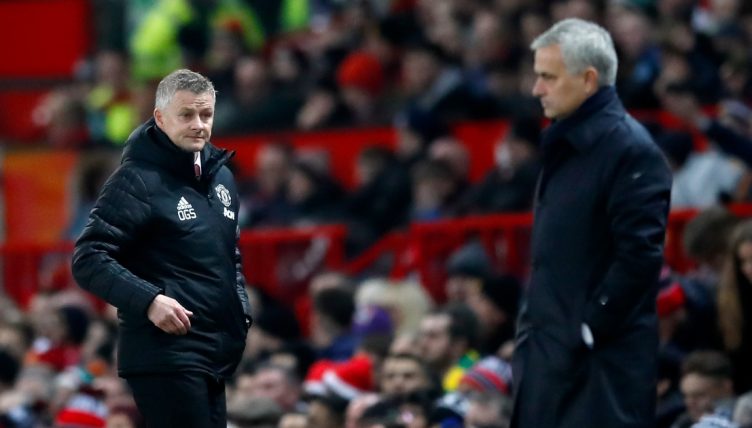 Manchester United may have the biggest stadium in the Premier League – but is a trip to Old Trafford as daunting as it once was?

While Ole Gunnar Solskjaer’s side have been impressive away from home, United still experience difficulties against stubborn opponents at Old Trafford. Jose Mourinho, who managed the club between 2016 and 2018, experienced similar frustrations.

We’ve compared United’s Premier League home record under their current and former manager to work out who performed best at Old Trafford. 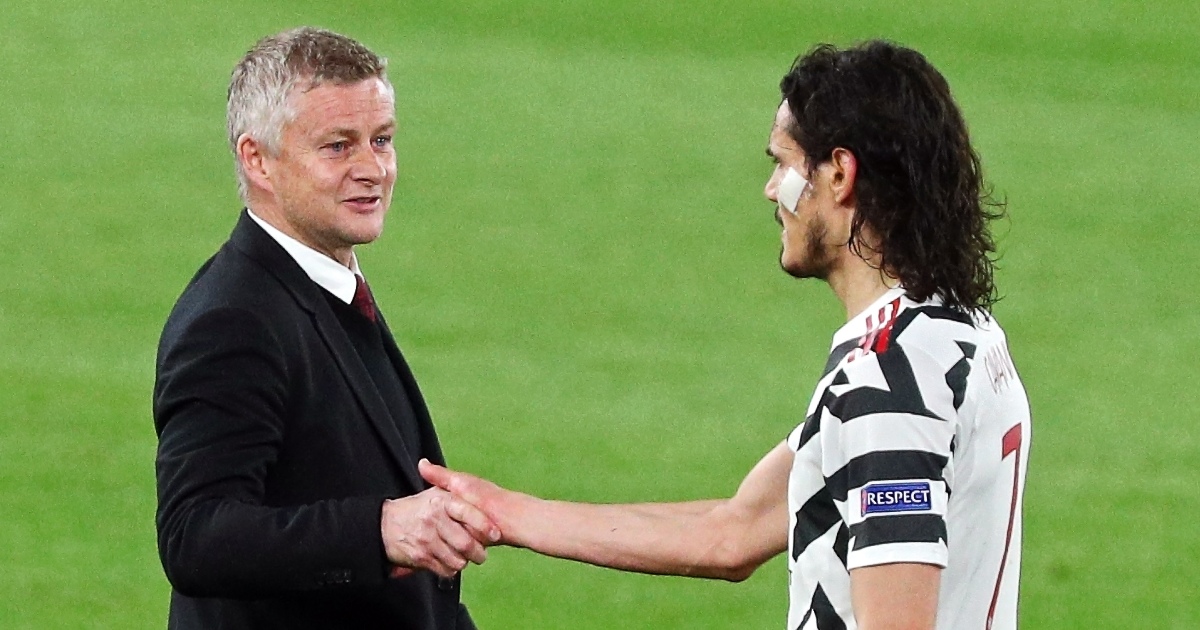