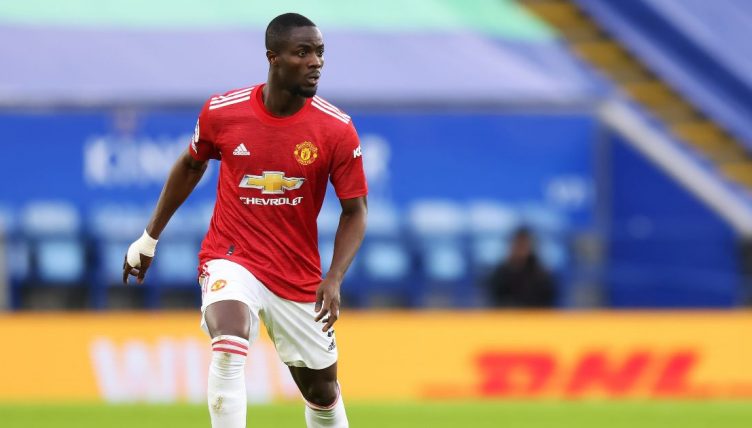 With Manchester United being linked with every centre-back in Europe, Eric Bailly faces an uncertain future at Old Trafford.

According to Sky Sports, the Ivory Coast international has grown increasingly frustrated at his lack of game time under Ole Gunnar Solskjaer and could leave the club.

We’ve taken a look at United’s record under Solskjaer when Bailly starts in all competitions and compared it to their record when he is on the bench or missing from the matchday squad altogether.

Their win rate and loss rate also reflects well on Bailly, although it’s important to note that United may have been facing weaker opponents, as the 26-year-old tends to be given more opportunities in cup competitions.

Having said that, his first Premier League start of 2020-21 came in the 6-1 defeat to Tottenham in October, making the lower goals against per game average even more impressive. 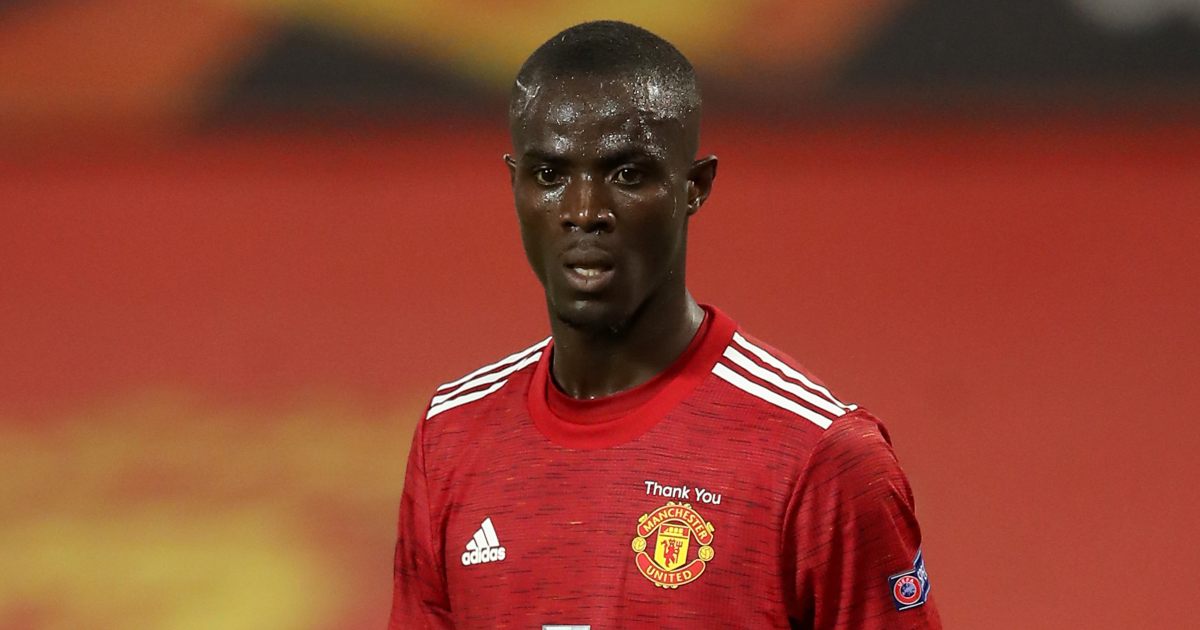