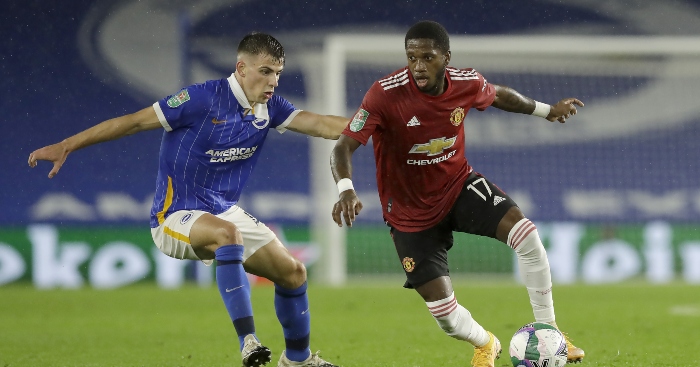 After a difficult debut season in England, Fred is starting to show why Manchester United agreed to pay £52million to secure his services.

While Paul Pogba continues to struggle with inconsistency, the Brazil international has become an integral player under Ole Gunnar Solskjaer.

We’ve taken a closer look at United’s record with and without Fred* in the starting XI in all competitions since the start of 2019-20. 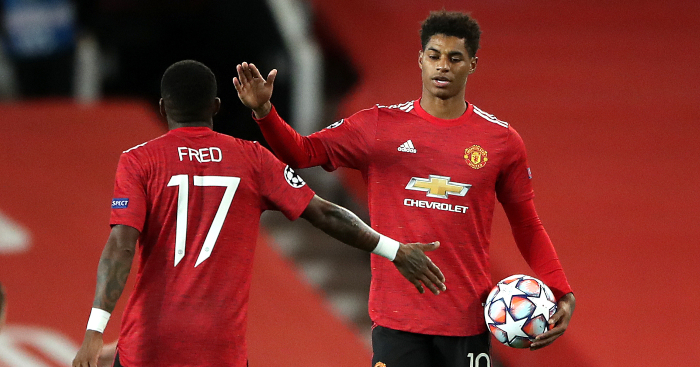 READ: We need to talk about Fred’s pass to Marcus Rashford against Everton

*Buy Fred and thousands of other players on Football Index. 18+, UK and Ireland customers only, begambleaware.org. T&Cs apply.