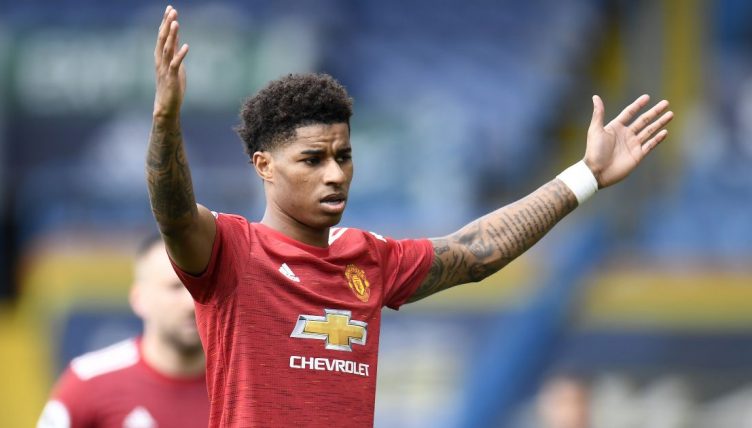 After playing through the pain barrier for Manchester United, Marcus Rashford now looks set to miss the first few months of the 2021-22 season.

Rashford has been one of the first names on the team sheet for United boss Ole Gunnar Solskjaer, registering 43 goals in 101 appearances in all competitions over the last two seasons.

We’ve compared United’s record when Rashford is in the starting XI to when he is on the bench or missing from the matchday squad altogether. Note: these stats apply to all competitions since the start of 2019-20. 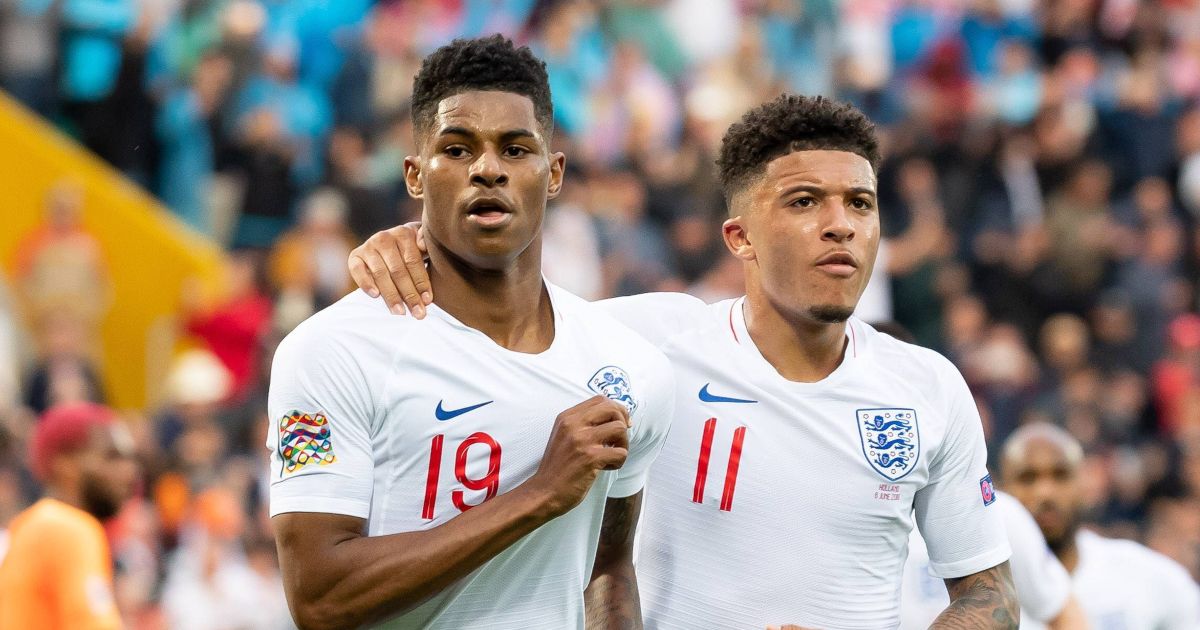