Comparing Man Utd’s record with and without Anthony Martial 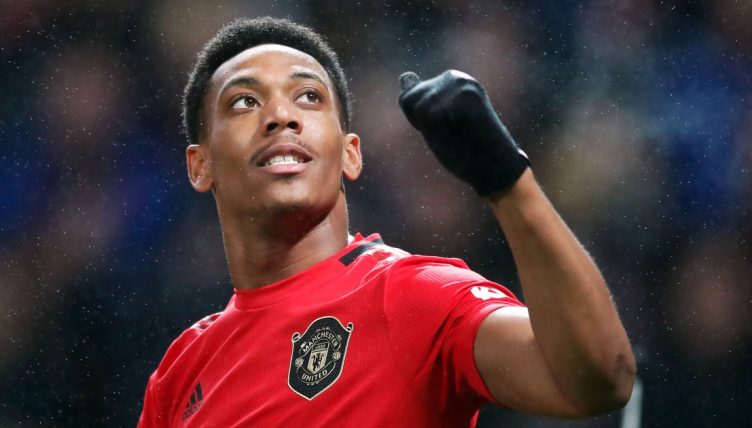 It’s an open secret that Anthony Martial’s days at Manchester United are numbered with both player and club wanting to go their separate ways.

Signed for a world-record fee for a teenager by Louis van Gaal, Martial has shown flashes of his quality at Old Trafford and scored 17 goals in his debut season.

But his form has been inconsistent in the years since. Injuries haven’t helped and Martial had a turbulent replacement with former manager Jose Mourinho.

Despite scoring 23 goals in all competitions under Ole Gunnar Solskjaer in 2019-20, things have nosedived in the last 18 months.

Interim boss Ralf Rangnick has not been impressed with Martial and claimed the striker refused to travel to Aston Villa in January 2022 – deepening the divide between the player and the club.

It’s clear that Martial would be better served playing elsewhere but will United regret letting the 26-year-old leave?

We’ve compared United’s record with and without Martial in the starting line-up in all competitions since the start of the 2018-19 season to see how much they improve with him and what they lose without him.

😍 It really is Martial FC.@AnthonyMartial's strike v Everton is our Goal of the Month for October! ☄️ pic.twitter.com/UEIPQbQLYY