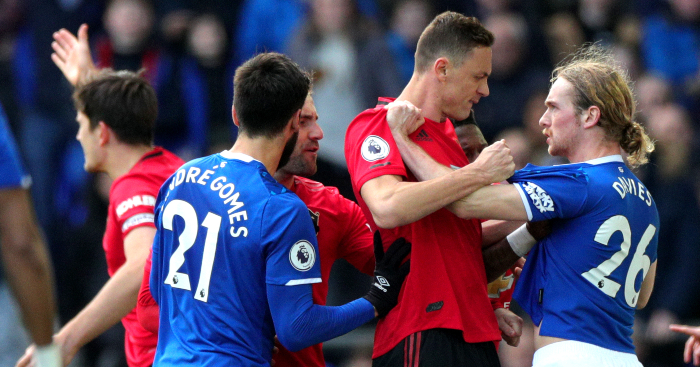 Manchester United have taken up their option to extend Nemanja Matic’s contract by a further year and are in talks with the midfielder to extend his deal even longer.

Matic’s contract was due to expire this summer, but his long-term future appears to remain at Old Trafford after a recent upturn in form.

We’ve compared United’s record with Matic in the starting XI to without since Ole Gunnar Solskjaer took charge as manager.

In the last 10 games Nemanja Matic has started, Man Utd have scored 17 and conceded 6.

Big wins against Man City, Chelsea & Wolves in that time too. 🇷🇸 pic.twitter.com/EvyGjGLA0B

As you can see, from the exact same number of games, United have won significantly more with Matic in the team, have scored marginally more goals and also conceded fewer. This does not take into account standard of opposition, of course, but the stats certainly suggest Matic remains a key player.