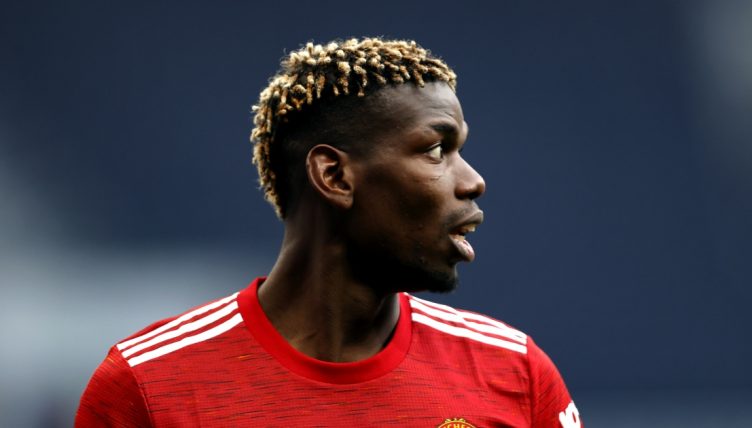 Despite showing flashes of brilliance for Manchester United, Paul Pogba struggled with inconsistency and continued to divide opinion in 2020-21.

Pogba has just 12 months left on his United contract and has been heavily linked with a move away, with PSG and Juventus reportedly vying for his signature.

We’ve taken a look at United’s record with the midfielder in the starting XI and compared it to their record without him in 2020-21.

As the stats show, United actually average more points per game and have a better win rate when Pogba is named on the bench or left out of the matchday squad.

The France international has often been criticised for his poor defensive work and United concede more goals per game when he’s in the starting Xl. 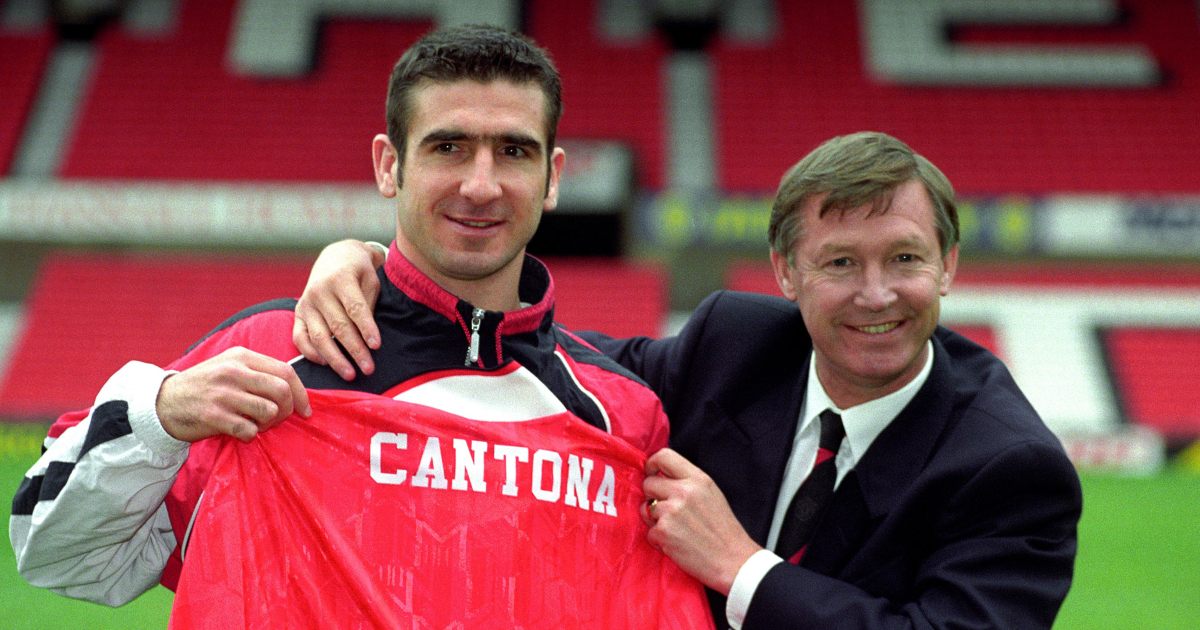 READ: Ranking every French player to appear for Man Utd in the Premier League era