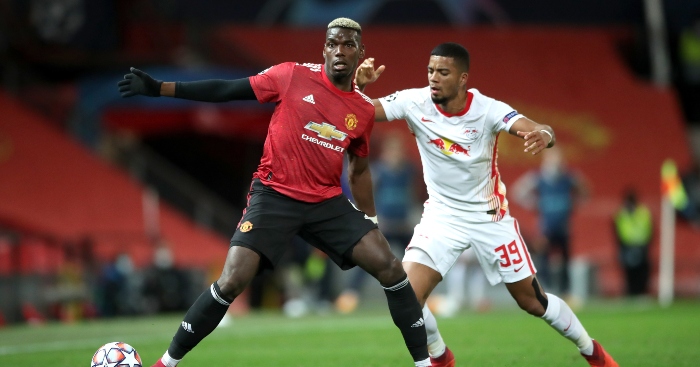 After four-and-a-half years at Manchester United, Paul Pogba’s time at the club could be coming to an end in the next transfer window.

The France international was a key player in the early parts of Ole Gunnar Solskjaer’s reign but has fallen out of favour in 2020-21 and now wants to leave the club, according to Mino Raiola.

We’ve taken a look at United’s record under Solskjaer when Pogba* starts and compared it to their record when he is on the bench or missing from the matchday squad altogether.

👀 | "Most overrated player I've ever seen!"
👋 | "Pogba is not worth the hassle."@Carra23 discusses Mino Raiola's comments about Paul Pogba's time at #MUFC being 'over' ahead of their crucial #UCL clash with RB Leipzig…🍿pic.twitter.com/LlfIBZZN74