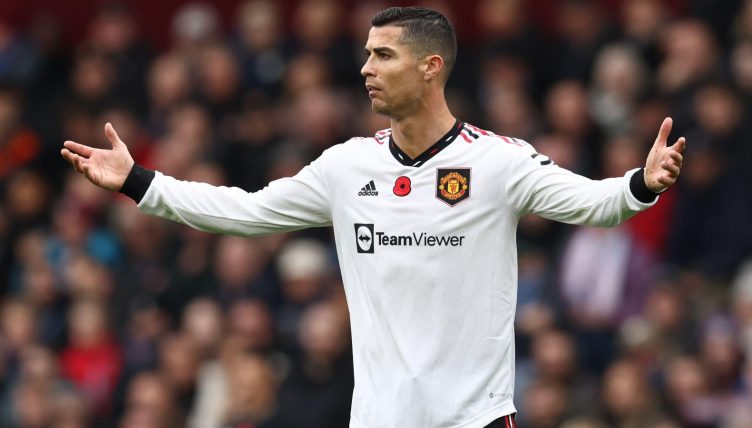 Cristiano Ronaldo has left Manchester United and his second spell at the club has been disastrous for all concerned.

While Ronaldo continued to score goals and was named in the PFA Premier League Team of the Year, United had a disastrous season and finished sixth, partly because their counter-attacking tactics had to be jigged to accommodate the 37-year-old.

And Ronaldo gave an explosive interview that features heavy criticism of manager Erik ten Hag, the structure of Manchester United and even took pot-shots against the club’s record goalscorer Wayne Rooney.

Asked if United’s hierarchy were trying to force him out, Ronaldo said: “Yes, not only the coach, but another two or three guys around the club. I felt betrayed.”

Pushed as to whether senior club executives were trying to oust him, he added: “People should listen to the truth. Yes, I felt betrayed and I felt like some people don’t want me here, not only this year but last year too.

“I think the fans should know the truth,” he said. “I want the best for the club. This is why I come to Manchester United.”

Ronaldo said he had seen “no evolution” at the club since former manager Sir Alex Ferguson retired in 2013.

“Nothing had changed,” he said. “I love Manchester United. I love the fans, they’re always on my side. But if they want to do it different… they have to change many, many things.”

We’ve taken a look at United’s record with Ronaldo in the starting XI and compared it to their record without him since the start of the 2021-22 season.

As the stats show, United actually had a higher win rate and averaged more points per game when Ronaldo was starting.

The Portugal international was United’s top goalscorer with 24 goals in all competitions last season and it’s not surprising that they average more goals per game when he’s playing.

But United’s form has improved this year when Ronaldo was left out of the starting XI and they also lost fewer games on average.