Comparing Mané and Sterling to Ronaldo and Messi in 2019 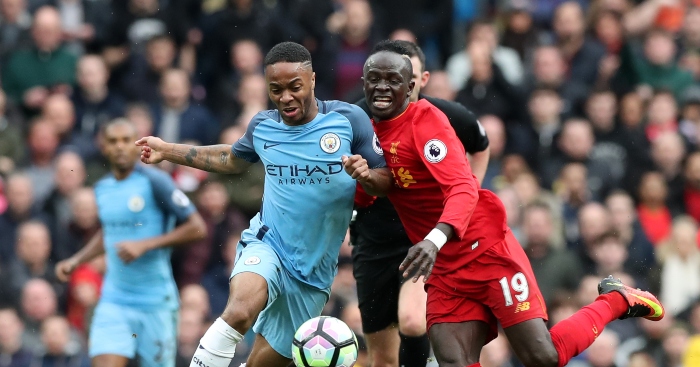 As Raheem Sterling and Sadio Mané continue their near-unstoppable form, plenty are making the case for the Premier League men as contenders for the title of ‘third best footballer in the world’.

Indeed, with Cristiano Ronaldo and Lionel Messi both in their thirties, there will soon be a vacancy for the best forward around – a title which some others outside English football might also feel they can stake a claim for.

For now, though, we’ve decided to see how Sterling and Mané compare to the two men who raised the bar for the world’s best.

Considering Sterling is still pursuing his first ever 20-goal league season, the sight of him so close to Messi is notable. He has already scored more for club and country this calendar year than he did across his entire time at Liverpool.

Assists for club and country (since 1 January 2019)

“Would you put Sterling as the 3rd best player in the world now?” 🤔

“He can get better, score more goals & get more assists.”

“He could become the best footballer in the world.”

There’s a big Premier League/Champions League split here for Mané: the Liverpool man has averaged roughly three dribbles per game in Europe since the start of the 2017-18 season, compared to just over 1.5 over the same period in the league. That hasn’t stopped him being on a par with Ronaldo this season, though.