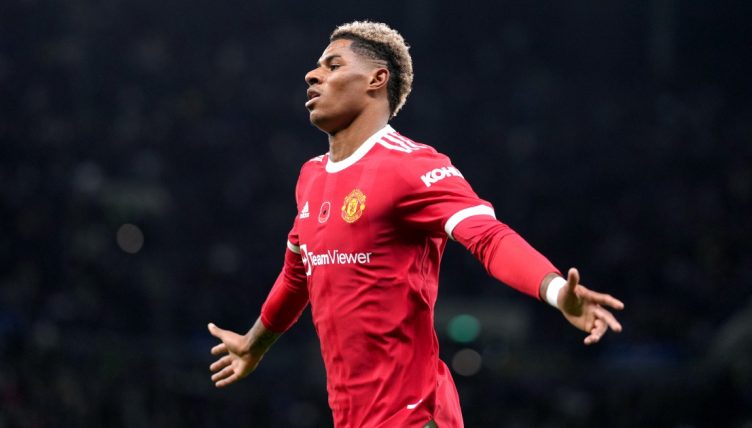 Manchester United‘s Marcus Rashford grew up idolising Wayne Rooney and is now following in his footsteps at Old Trafford.

Rashford is already wearing the No.10 shirt and will be hoping to eventually surpass Rooney and become United’s all-time leading goalscorer.

Courtesy of Transfermarkt, we’ve compared Rashford’s United stats before turning 24 to Rooney’s United stats at the same stage of his career to see how the two compare.

As the stats show, the English duo had a pretty similar record in all competitions during their first few years in the United first team.

Rooney just comes out on top in terms of goals and assists but also played more minutes than Rashford, meaning they average a direct goal contribution at a near-identical rate.