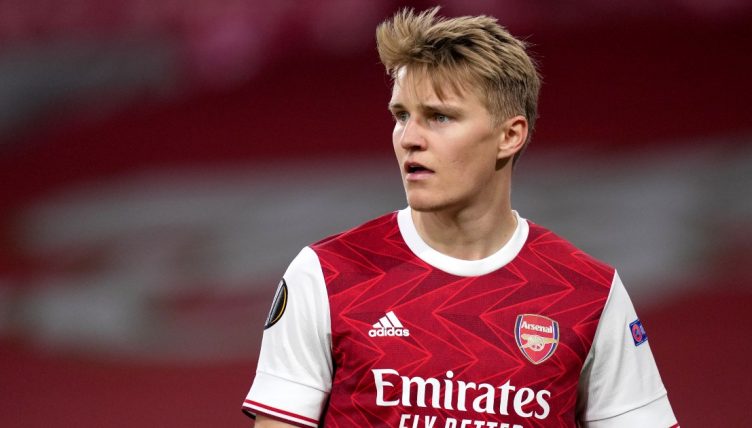 After a poor 2020-21 season and bitterly disappointing 2-0 defeat to Brentford on the opening day this term, Arsenal are looking to strengthen and Martin Odegaard appears to be top of their list of targets.

The Real Madrid midfielder spent the second half of last season on loan at the Emirates and the Gunners have reportedly stepped up their efforts to add him to Mikel Arteta’s squad on a permanent basis.

Madrid left Odegaard out of their squad for the opening weekend’s fixture with Alaves and are thought to want around £34million to part with the player.

When he was at Arsenal in 2020-21, there was one issue, however. Odegaard and Arsenal’s 21-year-old No.10 Emile Smith Rowe like to occupy similar spaces on the pitch, and Arteta had problems playing both of them at the same time.

So, is it worth pursuing Odegaard if it means shifting Smith Rowe out wide – thus dulling his impact – or leaving him on the bench?

We’ve compared their stats when playing for Arsenal in the Premier League last season to see if the Norwegian is really a necessary addition.

An instant impact from @g_martinelli01 🔥

And how about that Odegaard pass? 🤤 pic.twitter.com/YG4eIJSdE6 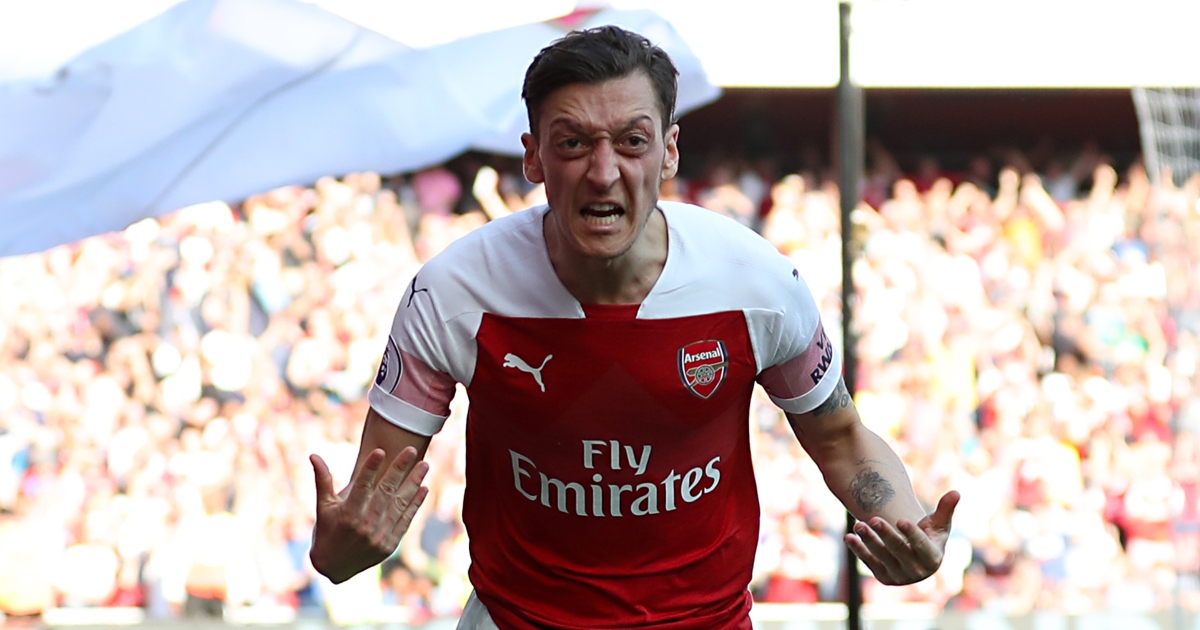 READ: Ranking every Arsenal number 10 from the Premier League era