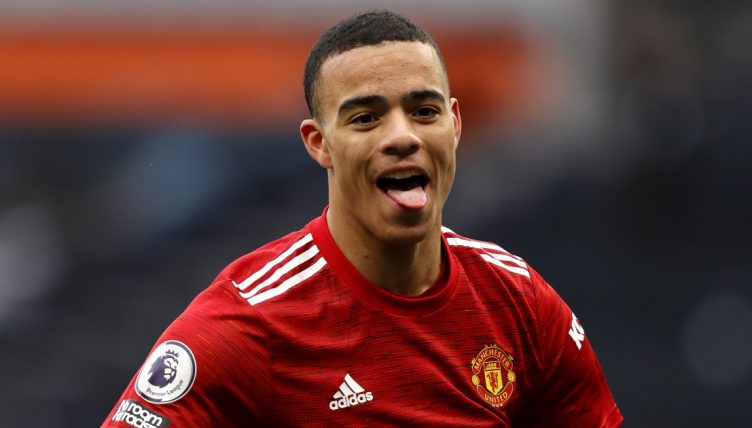 Mason Greenwood has made an incredible start to his Manchester United career, following in the footsteps of some iconic players.

Alongside Norman Whiteside and George Best, Greenwood is one of just three United players to score over 30 goals as a teenager.

Courtesy of Transfermarkt, we’ve compared Greenwood’s United stats before turning 20 to Wayne Rooney’s United stats at the same stage of his career to see how the two compare.

As the stats show, Greenwood made far more appearances as Rooney started his career at boyhood club Everton before joining United in 2004.

But the duo have a very similar record in terms of minutes per goal and Greenwood will be hoping to follow Rooney’s trajectory.