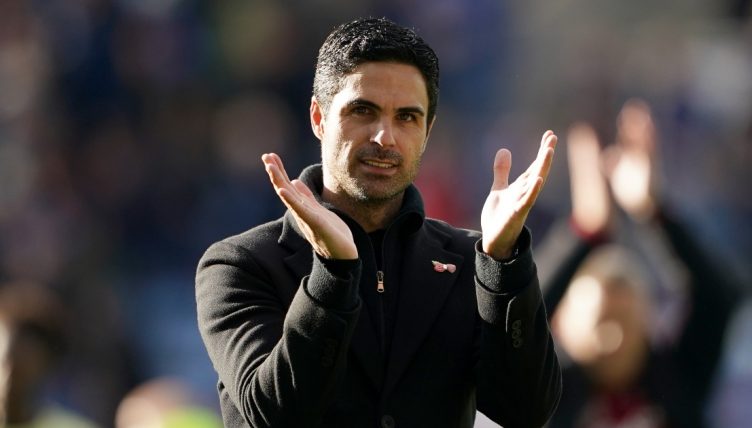 Mikel Arteta has now taken charge of 120 Arsenal games – but how does the Spaniard compare to their greatest ever manager?

Arsene Wenger was appointed as Arsenal manager in September 1996 and remained in charge until the end of the 2017-18 season, winning 10 major trophies in the process and redefining Arsenal as an attacking, cosmopolitan side.

Whereas Arteta enjoyed mixed success initially – Arsenal won the 2020 FA Cup but were hovering above the relegation zone by December of the same year – it feels like his own vision is starting to come together.

Arsenal have a side full of young, exciting talents and are favourites to secure their first Champions League qualification since the 2016-17 season.

We’ve compared Arteta’s first 120 games in charge of the Gunners with Wenger’s to see who comes out on top.

As the stats show, Arteta had a higher win rate after 120 games in charge of Arsenal and also had very similar points-per-game record.

Unlike Arteta, Wenger famously won the Premier League and FA Cup in his first full season, but it’s fair to say that he inherited a stronger side than the current Arsenal boss.