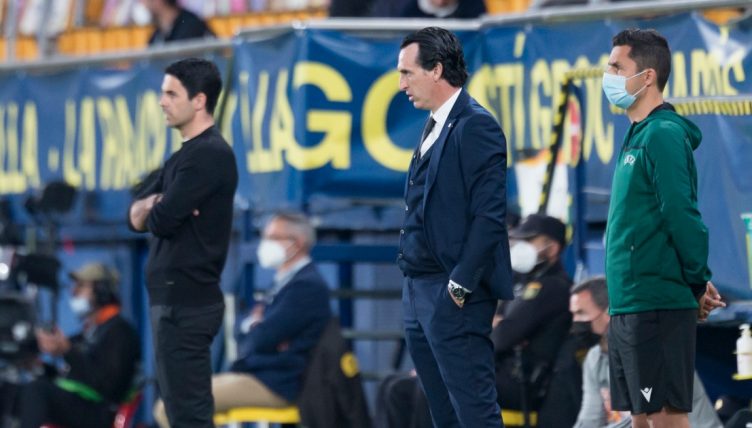 Mikel Arteta and his predecessor Unai Emery have managed almost exactly the same number of games in charge of Arsenal, which gives us an opportunity to compare their records.

The two coaches also pitted their wits against one another in the Europa League semi-final. Emery’s Villarreal came out on top in the first leg, winning 2-1, but a crucial away goal gives Arteta’s Arsenal hope of turning the tie around.

When it comes to their respective records in charge of the Gunners, Emery had a better record in terms of results, and was far ahead when it came to goals scored, but Arteta has made the defence a little sturdier. Crucially, Arsenal’s current boss has managed to win some silverware, which his predecessor failed to deliver.