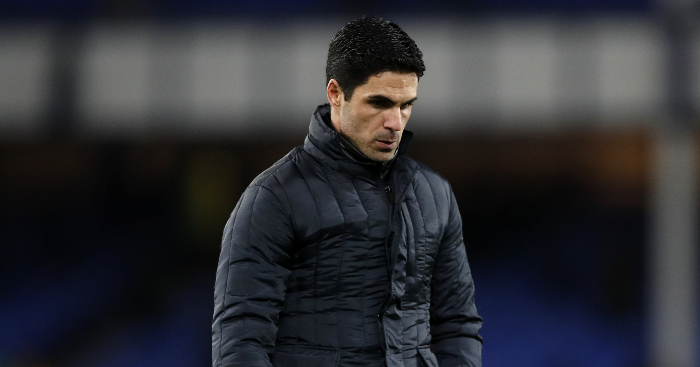 Boxing Day will mark a full calendar year since Mikel Arteta returned to Arsenal and took charge of his first match as a manager.

It has been a year of ups and downs for the fledgeling coach, with the highlight undoubtedly their FA Cup victory at Wembley, beating Chelsea in the final.

Arteta has also guided the Gunners to big wins over Liverpool, Manchester City and Manchester United, with plenty of optimism that he was starting to turn things around for the club.

But under his charge, Arsenal have since endured their worst start to a season since the 1974-75 campaign. After 14 games, they’re considerably closer to the relegation zone than the top four in the Premier League with twice as many defeats as wins.

With a full year with which to take stock, how does his overall record compare to his oft-maligned predecessor, Unai Emery?

Games under the current Villarreal manager tended to be higher scoring, with more goals notched as well as conceded, with less frequent clean sheets.

But after this recent dip in form, Arteta has a lower win percentage and a higher ratio of defeats overall than Emery, who suffered just four more defeats in charge of Arsenal than his successor, in spite of taking charge of 26 more matches. 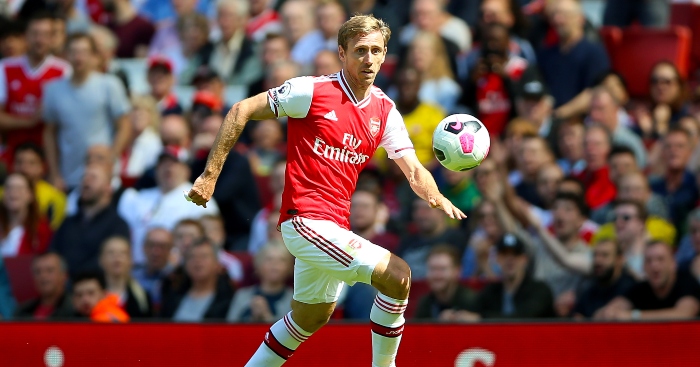 READ: The 10 Arsenal first-teamers sold under Unai Emery & how they’ve fared since

Where has this Thierry Henry sitcom cameo been all our lives?