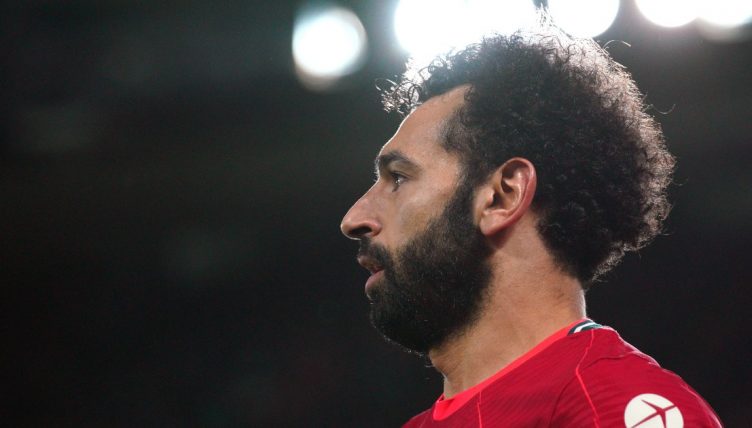 Mohamed Salah and Didier Drogba are arguably the two best African footballers in the history of the Premier League.

Both the Egyptian and Ivorian are two-time African Footballer of the Year Award winners and have scored countless goals for their clubs.

Salah was signed by Chelsea in 2014 and was briefly teammates with Drogba during the striker’s second stint with the club.

But Salah has limited opportunities at the West London club and eventually left for Roma on a permanent deal two years later.

His biggest success has come at Liverpool where he has won both the Premier League and Champions League, at the forefront of everything that’s special about Jurgen Klopp’s side.

Drogba is a Premier League legend, having won the competition four times with Chelsea.

He also helped them to their first Champions League title in 2012, scoring a late equaliser against Bayern Munich before then scoring the decisive penalty in the shoot-out in a heroic performance.

Drogba set many goalscoring records in the Premier League, but Salah has set about breaking almost all of them.

Last year he finally overtook Drogba as the highest ever African goalscorer and Drogba has admitted that he expects the 29-year-old to take him over in every such category.

“If he continues, he’s going to destroy all my records – I want to cry!” he jokingly said of the Egyptian.

“What I saw during training [at Chelsea], and all his teammates will tell you, the quality was there. He just needed time on the pitch to show his talent and his quality.

“What really got me attached to Mo is that he’s a really nice guy and really polite even when he was not playing.

“When you have this kind of intelligence, it’s just a matter of time before you blow up.”

But how does Salah’s record currently stand up to one of the greatest strikers in Premier League history?

We went through the stats to find out.

So here are Salah at Liverpool and Drogba at Chelsea’s goal and assist records in all competitions, side by side.

The 9 players Chelsea signed along with Drogba – & how they fared

The stats from Salah’s 50 Champions League games for Liverpool