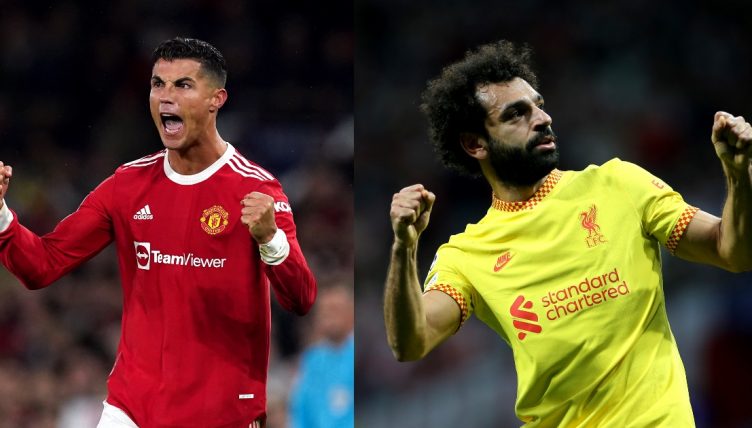 Mohamed Salah has developed into one of the best players in the world at Liverpool, but how does his Premier League record compare to an all-time great – Manchester United’s Cristiano Ronaldo?

After struggling to make an impact at Chelsea, Salah returned to England in 2017 and won the Golden Boot in his first two seasons at Anfield before lifting the Premier League in 2019-20.

In the following two seasons, Manchester City won the title, but Salah has maintained his own high standards and helped Liverpool push City all the way in 2021-22, winning another Golden Boot in the process.

Salah signed a new contract in 2022 and his manager Jurgen Klopp has insisted that the 30-year-old Egyptian is still improving.

“I know a few years back he arrived and usually when a player comes from outside [to] inside they use the inside of the foot to spin the ball and all of a sudden he had the full throttle – the Chelsea goal is a pretty remarkable one. This year he arrived with crosses with his right foot.”

Meanwhile, Cristiano Ronaldo moved to the Premier League as a spotty, gelled-hair-sporting whippersnapper back in 2003 and went on to secure his status as a Premier League legend long before he left the country and set new records at Real Madrid and Juventus.

Eventually, he returned to the English top tier aged 37 and banged in 18 league goals in a poor Manchester United team in 2021-22.

In 2016, United’s legendary manager Sir Alex Ferguson told an audience in Nuremberg: “Ronaldo is a perfect example of someone who made himself. It’s easy for me to say, ‘Yeah, I made Ronaldo.’

“Many coaches might say I made this player and I made that player, but Ronaldo made himself. We just gave him the tools and the platform to excel. His practice ethic was incredible.”

“He was a fantastic player, he was the best.

“We had fantastic players in [Paul] Scholes, [Ryan] Giggs, and [Eric] Cantona. We had some fantastic footballers, but Ronaldo was just something else.”

Ronaldo has racked up more appearances in the competition than Salah, but how do their overall records compare? We’ve taken a look. 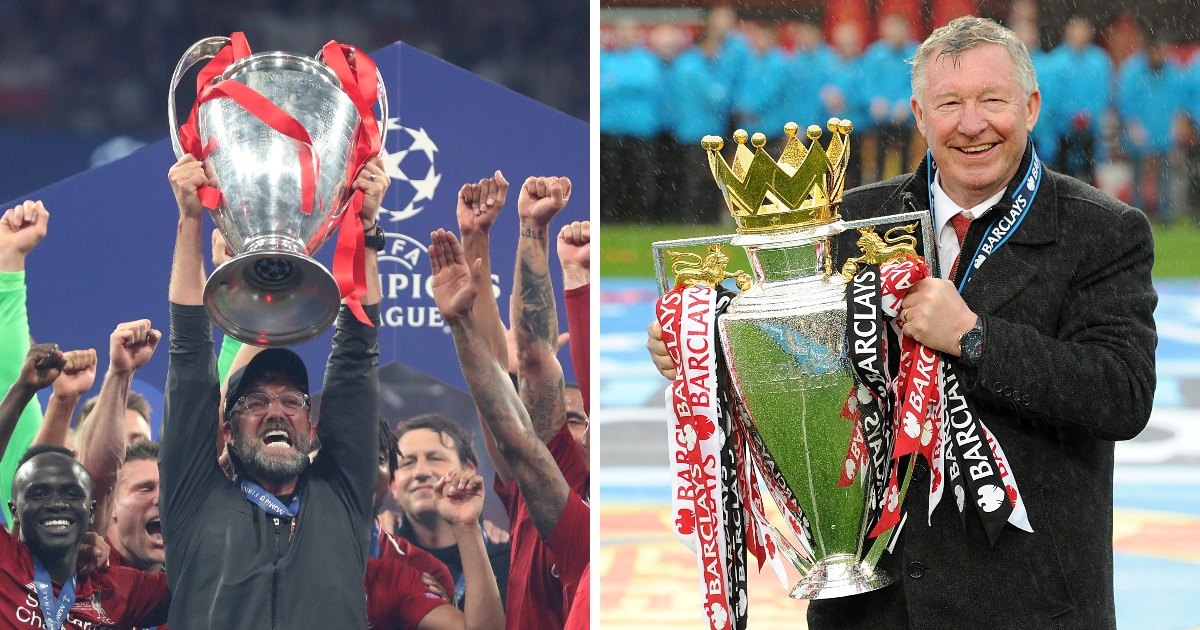