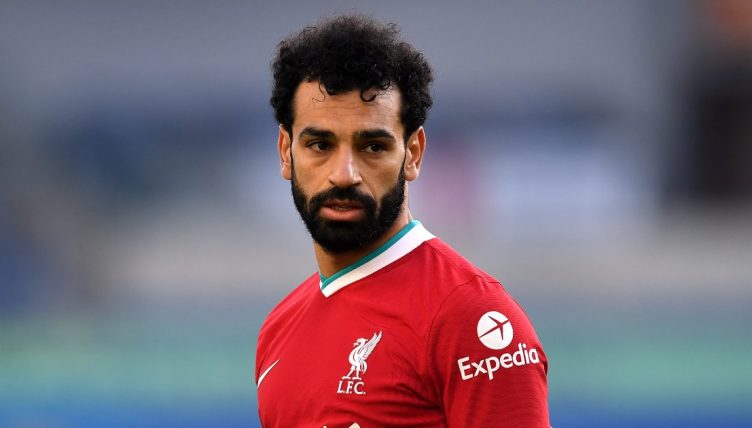 Liverpool‘s Mohamed Salah and Manchester United‘s Cristiano Ronaldo have both enjoyed terrorising Premier League defences – but how do the two compare?

Salah and Ronaldo have both led their sides to Premier League titles, particularly excelling in the games against their biggest rivals.

Here, we’ve taken a look at their records against the Premier League’s “big six” (Chelsea, Arsenal, Tottenham, Man City, Man Utd and Liverpool). Note: we’ve used their stats from all competitions, including their spells outside of the Premier League.

A goal we’ll never tire of watching. Out of this world from @MoSalah 👏 pic.twitter.com/mZEq9OI0Wx