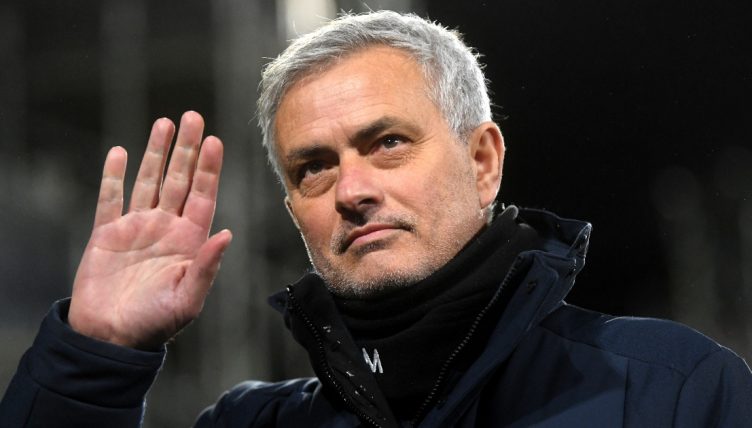 As the drama of the European Super League unfolded before our eyes earlier this week, Tottenham added fuel to the fire by sacking Jose Mourinho on Monday.

The former Manchester United, Chelsea and Real Madrid boss took over from Mauricio Pochettino in November 2019, getting an instant response from his players only to ultimately fall short of Champions League qualification.

A promising start to this campaign saw them challenging for the title until a post-Christmas slump saw those hopes quickly fizzle out.

But how do his final games stack up against his predecessor’s? We compare the last 25 Premier League games of Mourinho and Pochettino’s respective reigns. 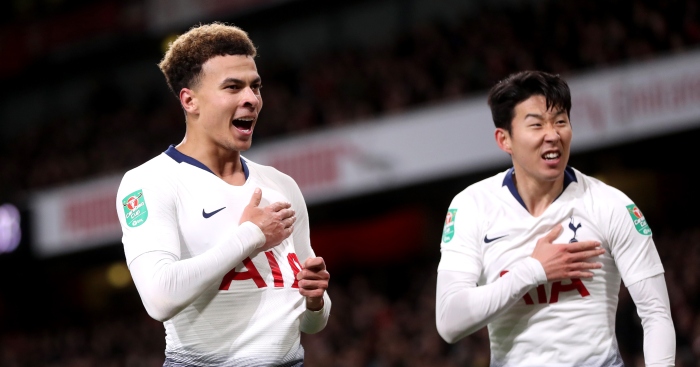 These stats certainly make for interesting reading. In his final 25 Premier League games, Mourinho came away with a noticeably superior win rate, more points, more clean sheets and more wins to his name.

What is striking, however, is that despite Pochettino picking up eight fewer points than his Portuguese replacement, both managers racked up the same number of goals.

Mourinho’s defensive stubbornness ultimately led to his downfall with Manchester United and it was no doubt a contributing factor with Spurs too.

After their win against Southampton on Thursday night, Gareth Bale emphasised the club need to attack more than they did under their old boss, and it would not be at all surprising if this was a view shared by Daniel Levy.