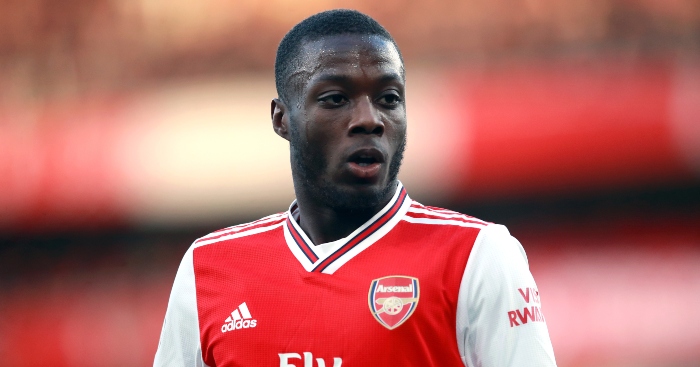 After a difficult start to his Arsenal career, Nicolas Pepe is finally starting to show signs of realising his true potential under Mikel Arteta.

Pepe joined the Gunners in a £72million deal in 2019 but failed to live up to expectations and eventually fell out of favour under Unai Emery.

We’ve compared the 25-year-old’s stats under Arteta to those he recorded under Emery at Arsenal to see where he has improved.

As the stats show, Pepe often had to settle for a place on the bench under Emery, but the forward has become an integral part of Arteta’s team.

The Ivory Coast international is also scoring on a slightly much more regular basis under Arteta, although his assist rate was higher under Emery.