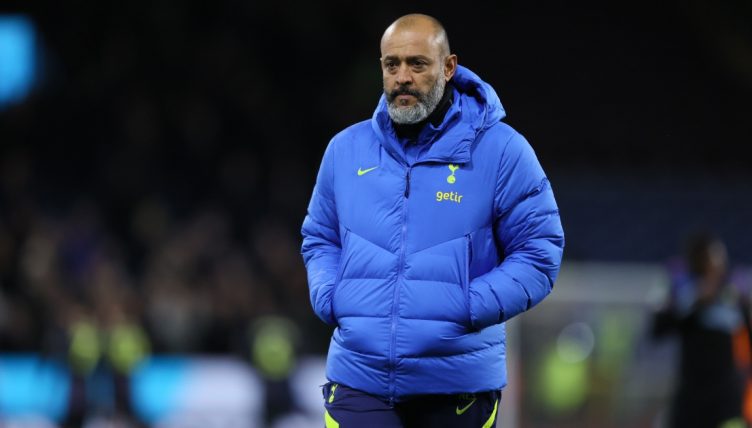 With a string of poor results, boring football and a misfiring team, Nuno Espirito Santo already finds himself under huge pressure at Tottenham.

Having only been appointed in July, it may seem early for Espirito Santo to find himself fighting for his job but another boss left Spurs even earlier.

In June 2004, Tottenham appointed France manager Jacques Santini as their new boss. Expectations were high but a binary set of scorelines (Spurs scored six in 11 league games) and disappointing performances meant Santini failed to win over the Spurs faithful.

He’d left by the end of October, citing personal problems, and was replaced by Martin Jol. We’ve compared Santini’s record at Spurs in the Premier League with their current manager.

The fans booing Nuno for talking Lucas Moura off was my highlight of the game pic.twitter.com/TqnlHVWdq1