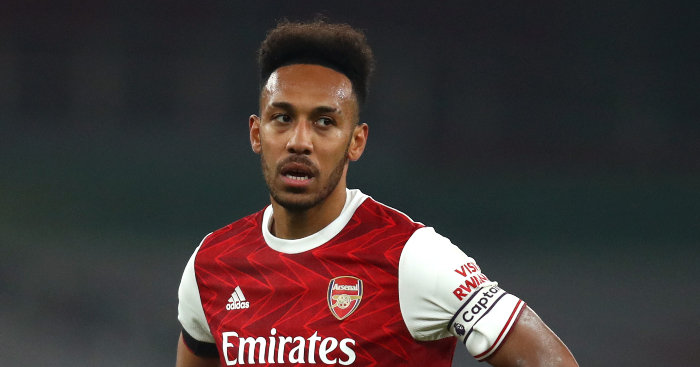 There was a renewed sense of optimism at Arsenal over the summer, with Pierre-Emerick Aubameyang signing a new deal at the heart of that.

Aubameyang has established himself as one of the Premier League’s most proven and prolific goalscorers, having notched 22 goals in successive full seasons with the Gunners.

He kicked off the new campaign where he left off, having scored two goals against both Manchester City and Chelsea in the FA Cup semi and final last term. He was on the scoresheet again at Wembley as Arsenal beat Liverpool in the Community Shield on penalties and on the opening Premier League weekend in a comfortable 3-0 win over Fulham.

But the season hasn’t quite gone to plan for Arsenal, who currently sit 15th in the Premier League table. Aubameyang’s lack of goals since signing his new deal has certainly been a big factor in that.

So what exactly is going wrong for Aubameyang and Arsenal? Here’s how his Premier League stats this season compare to 2019-20. Hopefully this information helps you with your online betting.

Last season Aubameyang’s 22-goal haul came from 36 appearances and 3139 minutes, averaging one every 142 minutes. He also registered three assists, so that was a goal or assist every 125 minutes.

Just two of those goals were penalties, making it a non-penalty goal every 156 minutes.

In 2020-21 so far, the Gabon international has scored just twice from playing almost every minute of Arsenal’s campaign so far – 11 starts and 987 minutes. That works out as a goal every 493 minutes, while he’s now on a drought of 953 minutes without scoring a non-penalty goal in the Premier League.

He does have one assist so far, making it a direct goal contribution every 329 minutes. 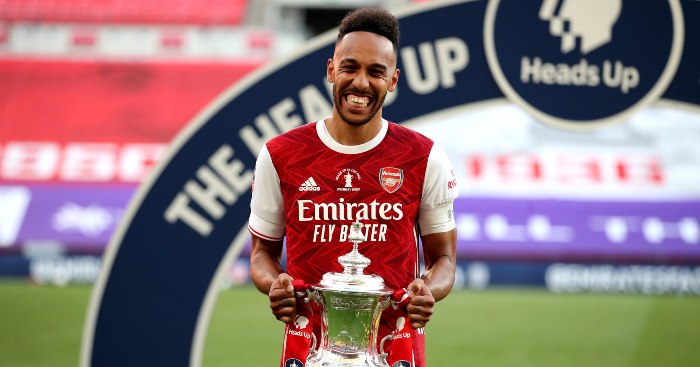 Arsenal collectively sit bottom for chances created in the Premier League, which Aubameyang’s agent appeared to use his defend his player by posting the stat to Instagram with the caption “if you create chances…”

That’s borne out by the expected goals statistics. Last season, Aubameyang overperformed his npxG (non-penalty expected goals) of 14.3 by scoring 20 from open play, which suggests he was clinical with his chances, which he’s done throughout his time at Arsenal until this season.

This time around he’s slightly underperforming but only marginally, with one open-play goal from 1.8npxG. It’s that number that should set the major alarm bells ringing – ranked 40th of all players in the division – either from his lack of service or Aubameyang himself struggling to fashion dangerous shooting opportunities.

In terms of where he’s picking up the ball, things haven’t changed a great deal. Last season he averaged 19.3 touches in the attacking third and 4.83 touches in the opposition penalty area per 90 minutes and this season it’s 27.3 and 4.0 respectively.

He is completing half as many successful dribbles, though, having managed 0.72 per 90 last term and just 0.36 this, with his success rate dropping from 51% to 44%.