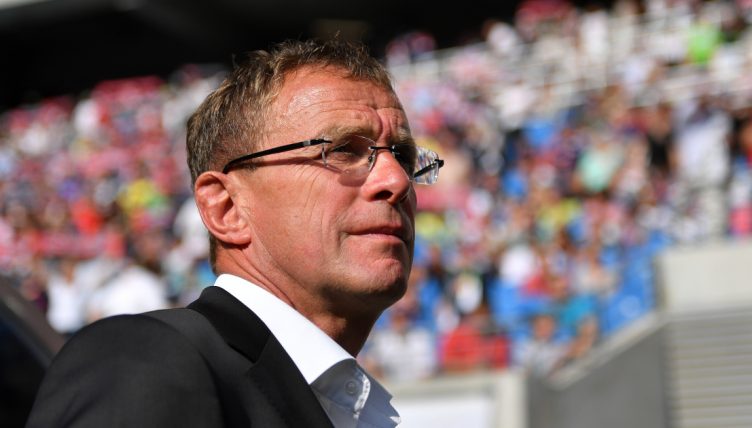 With Ralf Rangnick’s impending appointment as Manchester United interim manager, much has been made about the German’s influential impact on his country’s football culture and on other German managers.

Chelsea’s Thomas Tuchel and Liverpool’s Jurgen Klopp are both on the record as stating Rangnick as one of their tactical inspirations, with Rangnick famous for bringing the Gegenpress to Germany where it has become the dominant tactical philosophy.

Tuchel and Klopp both managed Mainz and then Borussia Dortmund, while Rangnick has managed at Stuttgart, Hamburg, twice at Schalke and twice at RB Leipzig in between roles higher up. Most famously he led Hoffenheim from the regional leagues to the Bundesliga.

But how do the records of the three managers in the German top-flight compare?