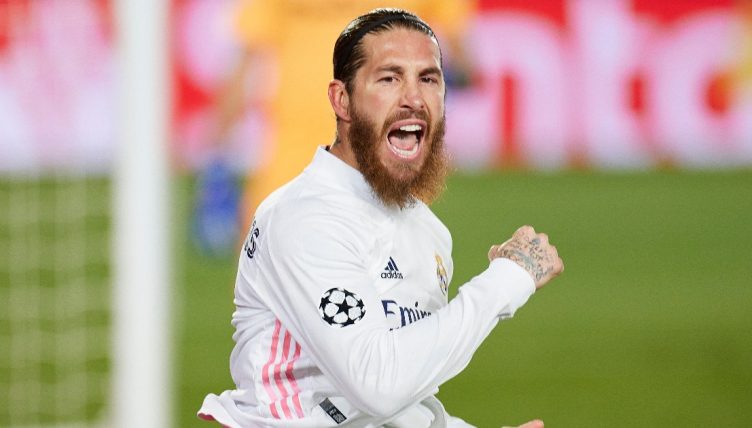 Sergio Ramos has announced his departure from Real Madrid after 16 years with the club.

Having first arrived from his boyhood club Sevilla all the way back in 2005, Ramos became one of the most decorated and successful captains in Los Blancos’ history. He made 747 appearances in all competitions and won five La Liga titles and four Champions Leagues.

A pantomime villain in the eyes of many of his club’s rivals, the 35-year-old defender leaves the Bernabeu as an undisputed legend to Madridistas.

But his swansong season didn’t quite go as he might have envisaged, having missed more than half of Madrid’s matches due to injury before ultimately missing out on a place in Luis Enrique’s Spain squad for Euro 2020.

The 2020-21 campaign ended trophyless for Madrid, but might that have been different had Ramos stayed fit? Here’s how their record compares with and without him that season.