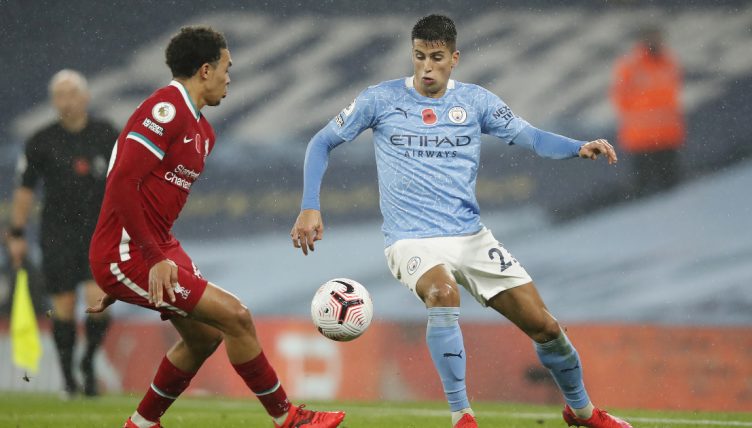 The Premier League’s roster of right-backs has arguably never seen such quality throughout the division.

As managers put more and more importance on full-backs being well-rounded and providing an additional attacking threat, most teams seem to have top-class full-backs.

Manchester City’s Joao Cancelo, Chelsea’s Reece James and Liverpool’s Trent Alexander-Arnold have formed a competitive rivalry with each other, and every week at least one of them produces something special. The three are arguably the top three right-backs in the world and have been performing to ridiculous levels domestically and in Europe.

They are not only cornerstone figures of the three best defences in the league, but play crucial roles in their team’s attacking play, often taking set-pieces and finding space inside the opposition box as an additional goal threat.

We’ve compared their Premier League stats in 2021-22 to see who comes out on top.

Can't get enough of this assist from João Cancelo 🤤 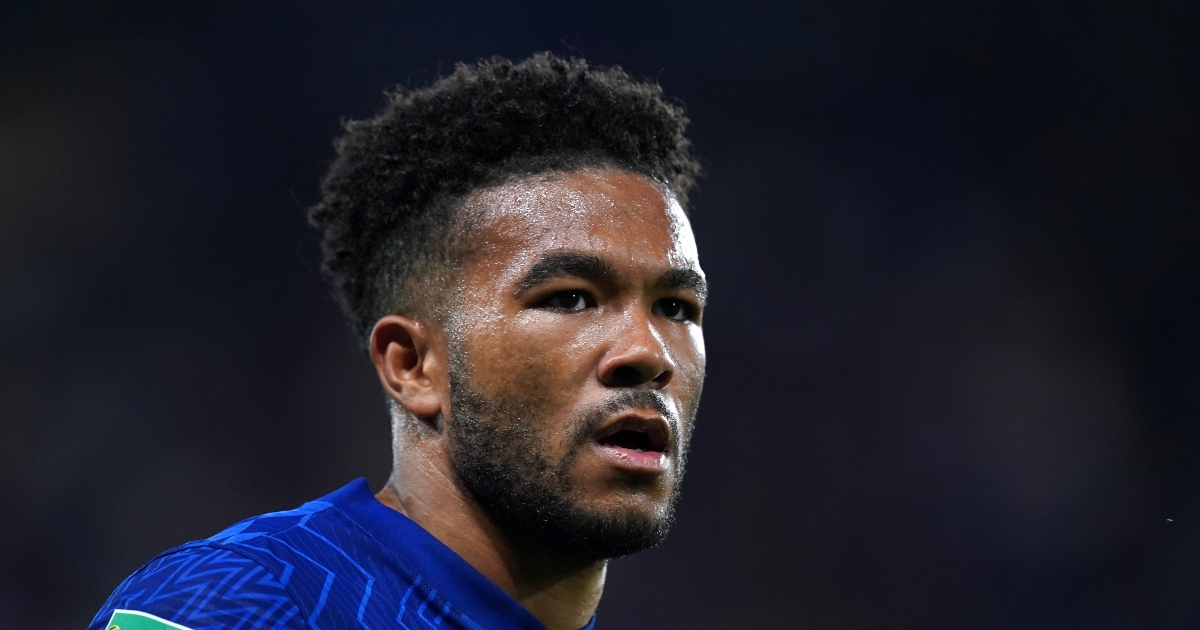