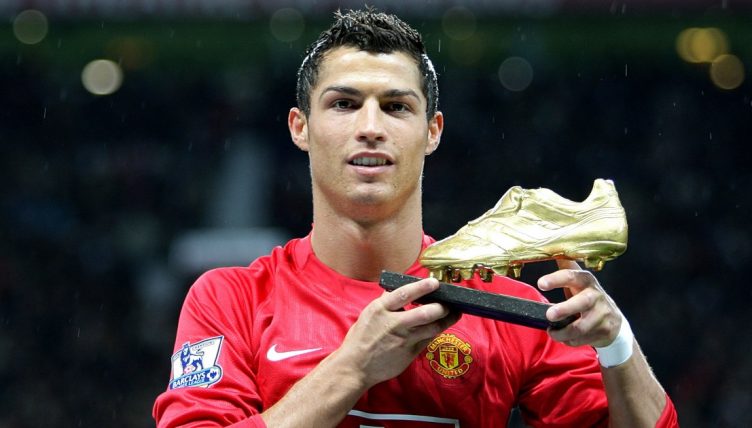 After declaring his desire to leave Juventus near the end of the summer transfer window, Cristiano Ronaldo sealed a return to Manchester United, the club that took him in as a teenager and helped him become one of the most dangerous players in the world.

On a collective level, Ronaldo’s final campaign in Italy was not a rip-roaring success. Juve did win the Coppa Italia, but they came a disappointing fourth in Serie A and went out of the Champions League to Porto.

But that does not necessarily mean that Ronaldo’s 2020-21 season was a poor one for him individually.

Here, we’ve looked at how his numbers stacked up in that final season in Turin and how they compare to his final season with Real Madrid in 2017-18 and his last for Manchester United from his first spell at Old Trafford, the 2008-09 campaign. 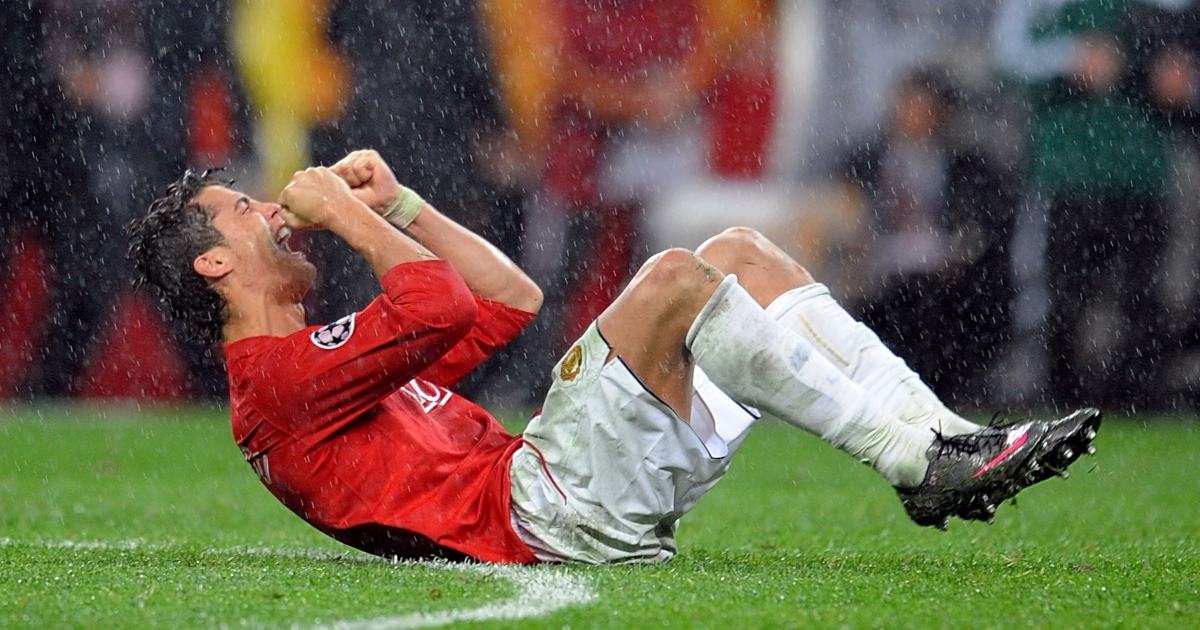 READ: 17 of the best quotes on CR7: ‘He could score on a wheelchair’