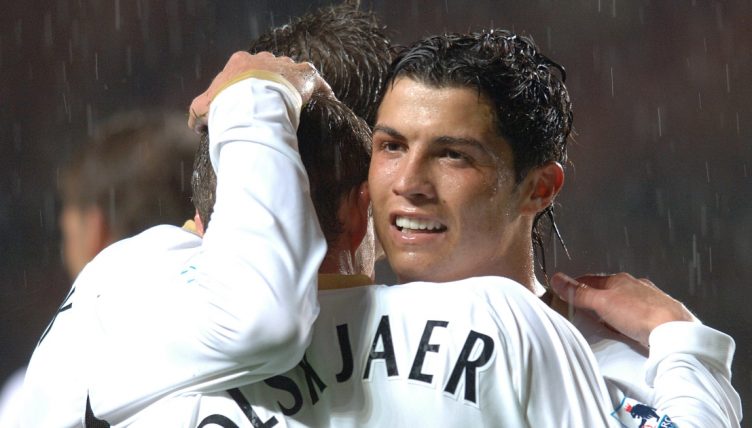 Cristiano Ronaldo‘s return to Manchester United has seen him rack up the goals and his two strikes against Atalanta in November 2021 saw him overtake the total of his current manager, Ole Gunnar Solskjaer.

Solskjaer played for the club between 1996 and 2007, becoming a cult hero among United fans due to his knack of scoring important goals. His last few years at Old Trafford overlapped with Ronaldo’s arrival and the two won the Premier League title together in 2006-07.