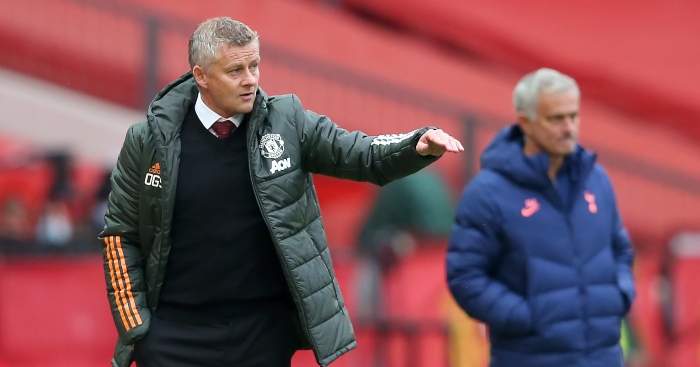 Ole Gunnar Solskjaer has now taken charge of 100 Manchester United games since Jose Mourinho’s departure – but how do the two manager’s compare?

Mourinho was sacked in December 2018 after a poor start to his third season at the club and his replacement is now under huge pressure at Old Trafford.

We’ve compared Solskjaer’s first 100 games in charge of United with Mourinho’s to see who comes out on top. 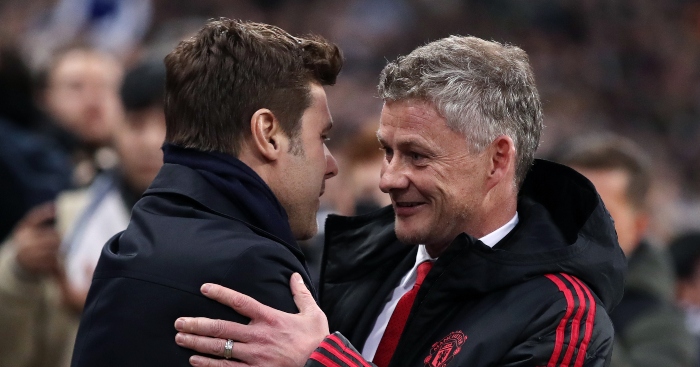 As the stats show, Mourinho had a higher win percentage and averaged more points per game during his first 100 games in charge of United.

Solskjaer’s side have scored one more goal during his 100 games but they’ve also conceded a lot more and kept less clean sheets.

Despite reaching three semi-finals in 2019-20, the Norwegian is yet to win a trophy at Old Trafford, while Mourinho lifted the Community Shield, League Cup and the Europa League in his first 100 games.