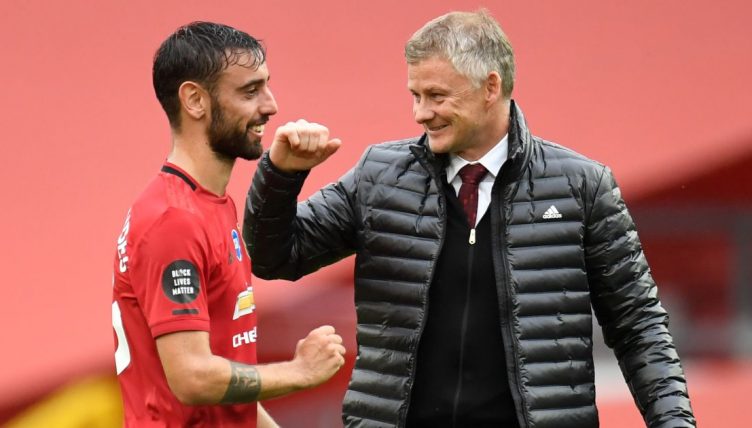 It’s not exactly breaking news but Bruno Fernandes has been a revelation for Manchester United.

Ole Gunnar Solskjaer was reportedly in danger of losing his job at Old Trafford before Fernandes joined the club and helped transform their fortunes.

We’ve compared Solskaer’s Premier League record at United before and after Fernandes signed for them in January 2020.

As the stats below show, United were winning fewer than half their league matches prior to Fernandes’ arrival, while their loss rate has also dropped considerably.

It may not come as a surprise to learn that the Red Devils average more goals per game with the attacking midfielder in their side, they also now concede fewer goals per game, perhaps as a result of the control the Portugal international brings to proceedings. 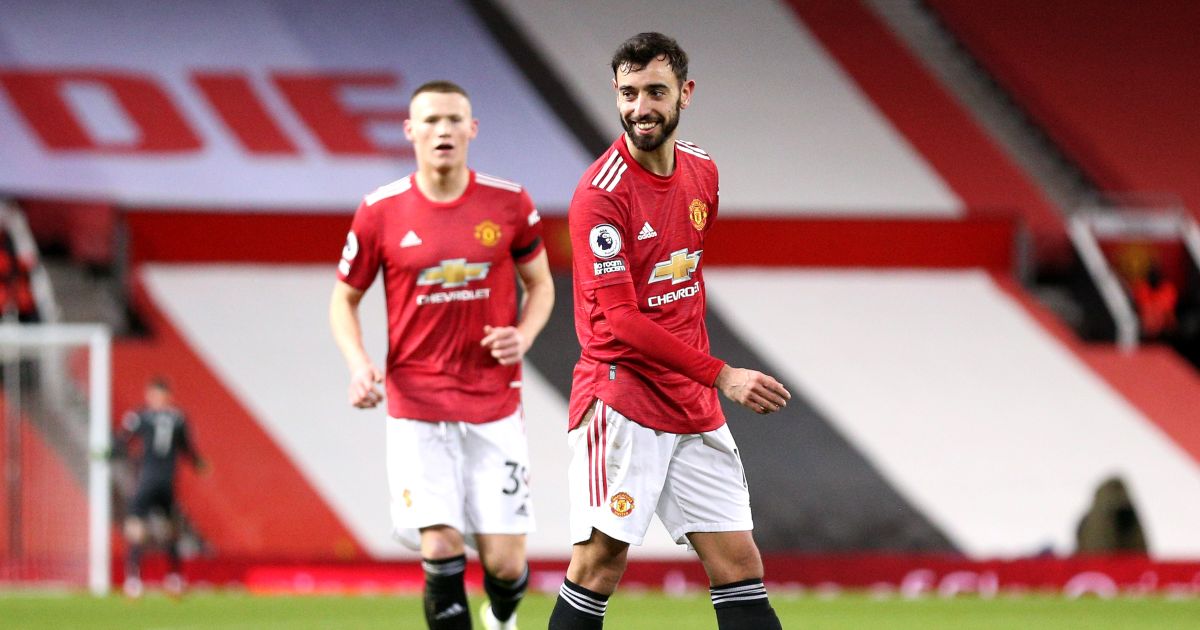