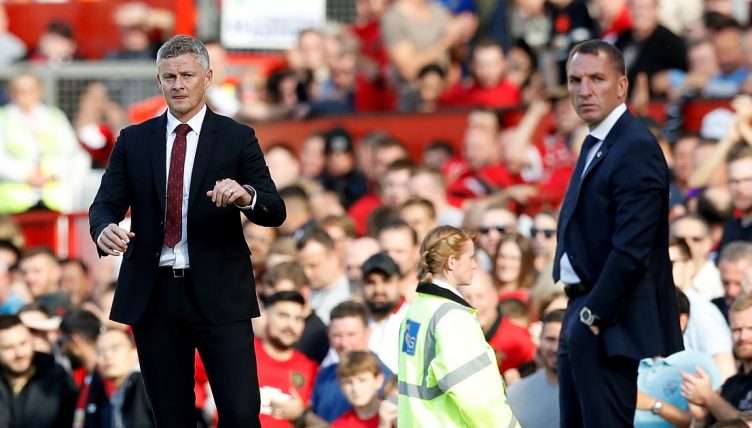 The pressure on Ole Gunnar Solskjaer at Manchester United has reached boiling point – it looks as though there could soon be a vacancy at Old Trafford and Leicester City boss Brendan Rodgers is reportedly the No.1 choice.

A number of outlets have suggested that former Liverpool manager Rodgers is the prime candidate to replace Solskjaer, should the Norwegian coach be sacked – which looks increasingly unlikely after a disastrous 4-1 defeat away to Watford.

United have lost five – including a 4-2 to Rodgers’ Leicester, a 5-0 at home to Liverpool, and a limp 2-0 defeat in the Manchester derby – of their last seven matches in the Premier League, inevitably leading to questions about their current coach.

But would the Leicester manager be an upgrade on what they’ve already got? Leicester are at a different level to United, in terms of infrastructure, history and expenditure, so it’s worth putting the pure results into context, but it’s interesting to contrast.

Here’s how Solskjaer’s record at Manchester United compares to Rodgers’ at Leicester.