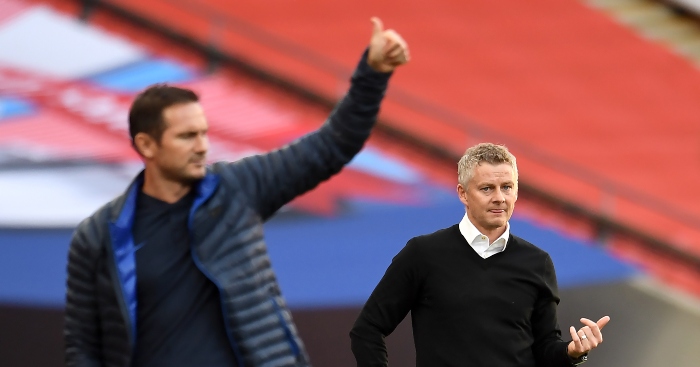 Manchester United and Chelsea both decided to appoint club legends as their managers in 2019 – but who has done a better job so far?

After an incredibly successful spell as interim manager, Ole Gunnar Solskjaer was given the United job on a full-time basis in March 2019 while Frank Lampard replaced Maurizio Sarri at Stamford Bridge a few months later.

We’ve taken a closer look at their stats in all competitions to see which manager has done the most impressive job so far. Note: we’ve not included stats from Solskjaer’s spell as interim manager. 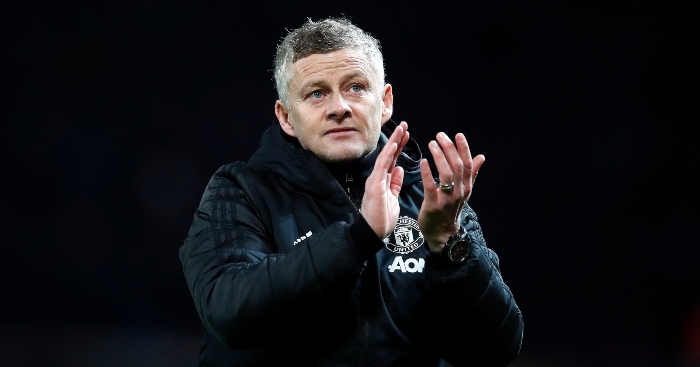 These stats don’t take into account the quality of the opposition or a number of other factors, but the two managers have very similar records.

They both have the exact same win rate, although Solskjaer does average slightly more points per game and Lampard’s loss rate is higher.

United also have a better defensive record under Solskjaer while Chelsea average more goals per game under Lampard.