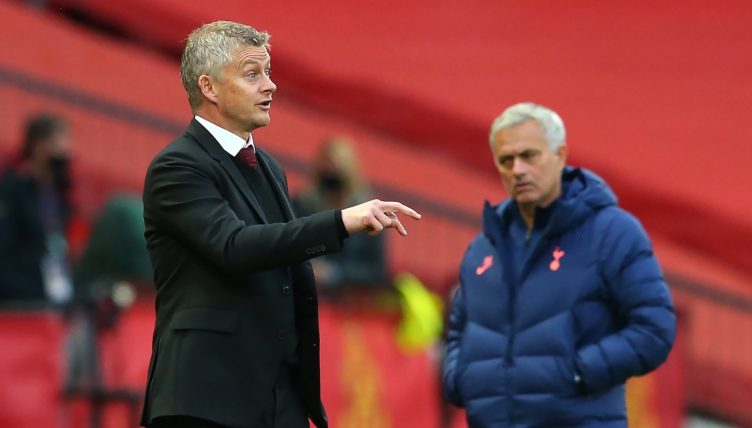 When Manchester United take on Liverpool on Sunday, Ole Gunnar Solskjaer will have taken charge of the most games of any the club’s managers since Sir Alex Ferguson’s retirement in 2013.

Solskjaer, who made 366 appearances for United as a player and previously coached their academy, has now taken charge of exactly the same number of games as his predecessor, Jose Mourinho.

The Norwegian is certainly a more popular figure than Mourinho, but how do their records compare? They’re remarkably similar in terms of the results, although Solskjaer is yet to deliver any silverware – but he looks on track to emulate Mourinho’s Europa League victory, at least, while the club look on an upward trajectory.

What 15 Man Utd players have said in praise of Solskjaer: ‘We love him’