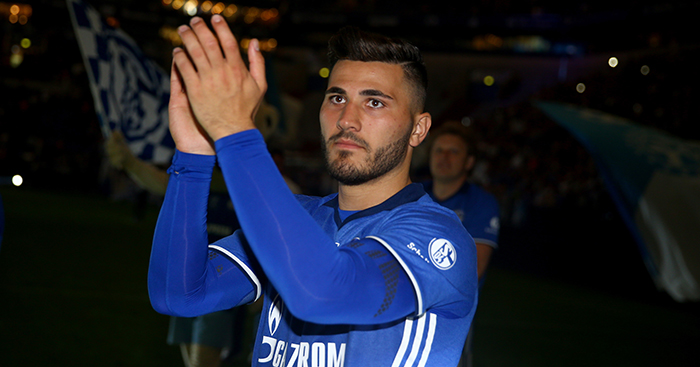 Arsenal have announced the signing of Sead Kolašinac from Schalke – but how do the left-back’s 2016-17 statistics compare to those of Nacho Monreal?

Kolašinac can also play as part of a back three and in midfield, but the 23-year-old says he “feels most comfortable” at left-back.

With Nacho Monreal eight years his senior and coming off the back of a difficult season, Kolašinac may well fancy his chances of establishing himself as Arsenal’s first choice in the position.

But what do the stats say?

It is hard to properly judge defenders by their stats alone, with some of the best in the game often winning far fewer tackles and aerial duels than players at smaller clubs. After all, when your team spends more time attacking, you have less opportunity to rack up big numbers.

Furthermore, the best defenders are so good at reading the game that there is often no need to make a tackle. As Paolo Maldini once said: “If I have to make a tackle then I have already made a mistake.” 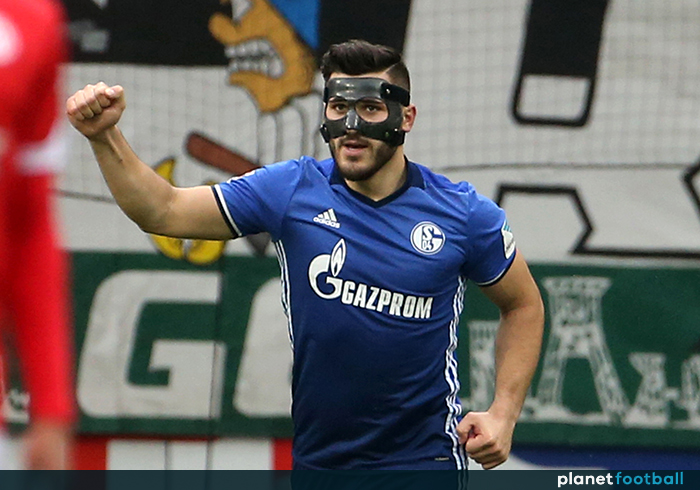 Such qualities as concentration and positioning cannot be explained statistics, but the amount of times a defender is dribbled past goes at least some way to explaining their ability to keep opponents at bay.

Based on their 2016-17 stats, Kolašinac trumps Monreal in this regard, with both players attempting 3.9 tackles per 90 minutes in the league but Kolašinac winning a far greater percentage of his. Whereas the Bosnian was dribbled past only 0.9 times per 90 minutes, Monreal was beaten 1.4 times.

Monreal gave away far fewer fouls, however, committing only 0.9 per 90 minutes compared to Kolašinac’s 1.7. The statistics certainly back up the new Gooner’s reputation as a powerful, rather fearsome opponent.

Interceptions, meanwhile, are a decent indicator of a defender’s positioning, highlighting their ability to cut out passes before they reach their target.

Again Kolašinac’s numbers are superior to those of Monreal, with 3.5 interceptions per 90 minutes compared to the Spaniard’s 2.5, though it must be pointed out that him making several of his appearances for Schalke as a left midfielder may have skewed the numbers.

Finally, in terms of their aerial ability, Kolašinac would appear to be an improvement on Monreal having won 59% of his aerial duels in the Bundesliga this past season to Monreal’s 47% success rate in the Premier League.

It is, of course, equally if not more important in the modern game that a full-back can have an impact on the game going forward.

The fact that Kolašinac has been used on the wing certainly bodes well for Arsenal in this regard, as do his three goals and five assists from his 25 appearances in the Bundesliga.

His pass completion ratio of 71.7% is well down on Monreal’s 85.6%, but that can be put at least partly down to Schalke and Arsenal’s different style of play, as well as Kolašinac’s appearances on the wing where there is more of an onus to make decisive passes.

He created one chance per 90 minutes on average and found a team-mate with one in every five crosses, whereas Monreal set up only 0.3 chances per 90 minutes and was successful with only one in nine of his crosses.

As you would expect, Kolašinac attempted more dribbles per 90 minutes (1.8) than Monreal (0.6), but he beat his man only 41% of the time while Monreal got past his opponent 62% of the time.