Comparing the run-ins of the Championship promotion contenders 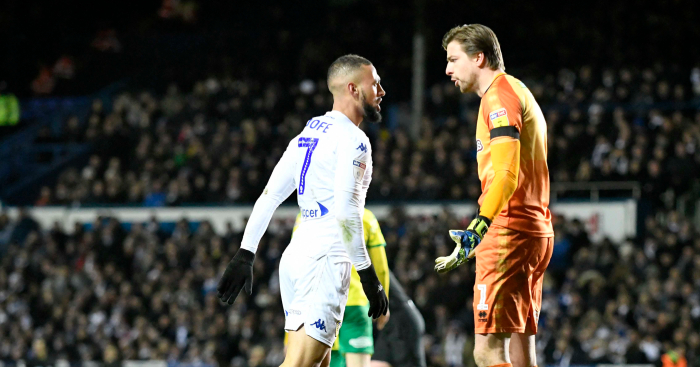 The Championship promotion race is becoming increasingly tense with competition for both automatic and play-off places getting incredibly tight.

Should Leeds United and West Brom win their games in hand, only four points will separate first to fourth, while Derby County are only two points off sixth-placed Bristol City.

To help those of you out looking for the best bets for the remainder of the season, we’ve taken a closer look at the run-ins each club faces to see who has the toughest, and who has the easiest. We’ve done it for the Premier League top six, too.

A lesson in how to play counter-attacking football. Brought to you by Norwich City 🙌 pic.twitter.com/VDmQ9xIPGc

With Mikel a huge hit at 'Boro, here's another chance for you to read my @planetfutebol feature on how underappreciated he was at Chelsea. Any chance I get. https://t.co/wSf4pLckIl

Of the teams battling for automatic promotion, Norwich City and Leeds United have the easiest run-ins on paper, with Sheffield United and West Brom both facing the same average difficulty of opponents.

However, the current make-up of the league table could swiftly change over the next couple of weeks with Sheffield United, Leeds and West Brom all set to play each other.

In terms of the battle for the play-offs, Derby could be a good bet to make their way into the top six as they face one of the easiest run-ins of the featured teams, with current sixth-placed side Bristol City facing the most difficult.