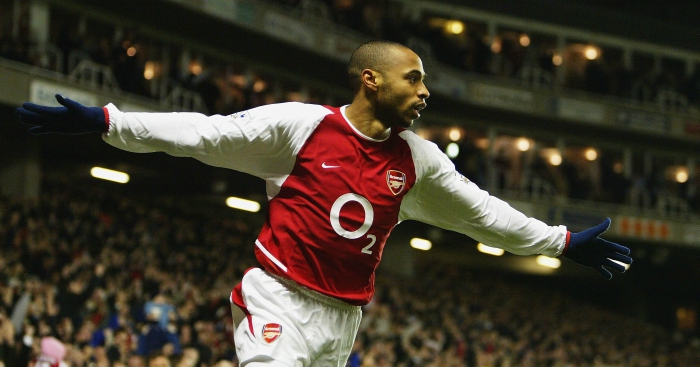 Despite being 33 years old, Barcelona‘s Lionel Messi has shown no signs of slowing down and continues to set new records.

Messi has become the first player to register 20 goals and 20 assists in a single season in the top five European leagues since Thierry Henry achieved the feat with Arsenal in 2002-03.

We’ve looked at their individual seasons to see how the two legends compare.

Throwback to the only player to ever achieve 20+ goals and assists in the same Premier League season.

20 goals and 20 assists in a single league season this century: