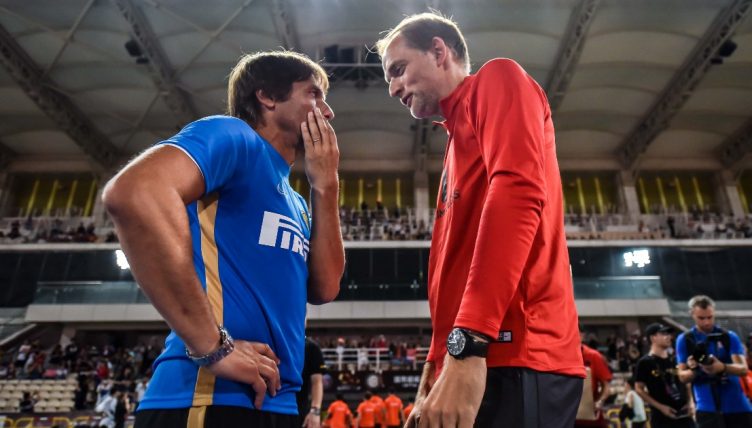 Thomas Tuchel and Antonio Conte have both managed and delivered silverware at Chelsea, something that plenty who take the hot seat at Stamford Bridge fail to do.

Currently in charge of the Blues, Tuchel won an unexpected Champions League with Chelsea last year but a much-fancied title challenge this season has failed to materialise.

Meanwhile, Conte won the league in his first season in charge at Chelsea but has recently taken the reins at Spurs where he hopes to surpass those who have tried and failed to get the club over the trophy-winning precipice in recent years.

Both have experienced success using a three at the back system in West London, but who has the better record with Chelsea?

We’ve gone through the stats to find out.

Christensen next? The 13 players to play for both Chelsea and Barcelona