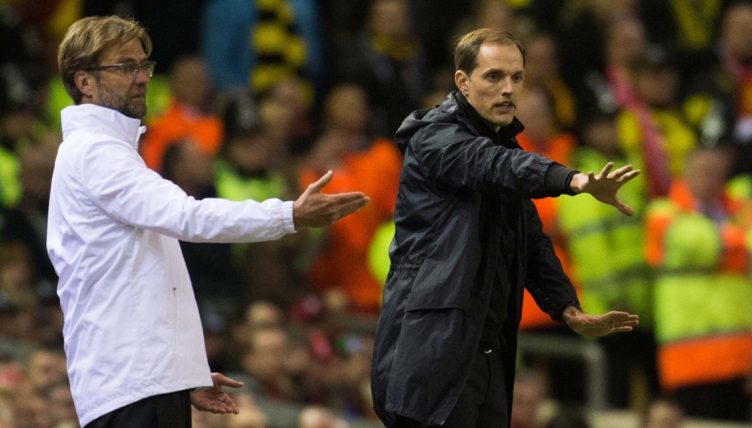 Thomas Tuchel has made a massive impact since his arrival at Chelsea – but how does his start at the club compare to Jurgen Klopp’s first year at Liverpool?

Tuchel replaced Frank Lampard in the dugout in January 2021 when the Blues found themselves ninth in the Premier League table.

The German helped Chelsea finish fourth in 2020-21 and also took them to the Champions League and FA Cup finals, winning the former.

He’s added the Super Cup and Club World Cup to his CV this season and will come up against Liverpool in the 2022 EFL Cup final.

His impressive work at Stamford Bridge has seen him compared with compatriot Klopp, who took over at Liverpool in October 2015.

After making steady progress at the beginning, Klopp helped the Reds win the Champions League in 2019 before ending their long wait for a Premier League title.

We’ve compared Tuchel’s first 70 games in charge of Chelsea to Klopp’s first 70 games at Liverpool to see who comes out on top. Note: we’ve included Chelsea’s Club World Cup semi-final even though Tuchel missed the game due to illness.

As the stats show, Tuchel averaged more points per game, recorded a higher win rate and had a lower loss rate than the Liverpool manager.

While Klopp’s side were arguably more entertaining and averaged more goals per game, they also had a very leaky defence at the start of his reign.

Most importantly, Tuchel also won three trophies during his first year in England while Klopp lost in both the EFL Cup and Europa League finals.