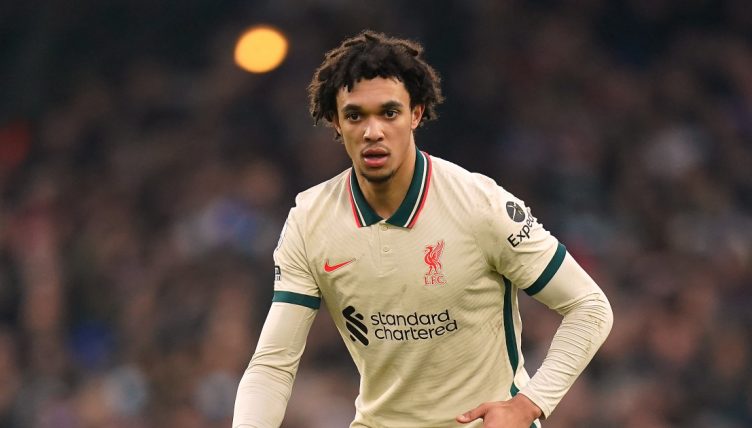 Liverpool’s Trent Alexander-Arnold is feted as one of the best crossers and set-piece kings of modern football – but how does he compare to one of the all-time greats in David Beckham?

Alexander-Arnold, at the age of 23, has already won the Premier League and Champions League with Liverpool and has proven to be the archetypal modern full-back.

Since the start of the 2018-19 season, only Bayern Munich’s Thomas Muller and Paris St Germain’s Lionel Messi – both forwards – have created more goals than the England international.

“I don’t know anybody who is like Trent,” Jurgen Klopp said in January 2022. “Who is a right-back and is that decisive and influential and all these kind of things.

“I really don’t like always when they mention his defending, ‘defensively he’s not that good, but he’s offensively better’.

“The package of Trent is insane.

“It’s not that he delivers every day, there are still departments where he can improve and has to improve and we will work on them and I will not stop telling him, but the package is really interesting, I would say.

“I’m not sure what it means in history. Still 15 years or whatever time to play and to create and to score and to learn and improve but the last five years were a good start in a career I would say.”

The Liverpool full-back has the best delivery of any English player since David Beckham – but how did the Manchester United legend compare to Trent in his early career?

We’ve compared Alexander-Arnold’s record at Liverpool with Beckham’s at United after the same number of matches – up until their victory over Arsenal in August 1999 – to see whose numbers are stronger.

22 years ago today David Beckham lines up a free-kick vs Barcelona.

You know what happens next…pic.twitter.com/L764ATuTfc