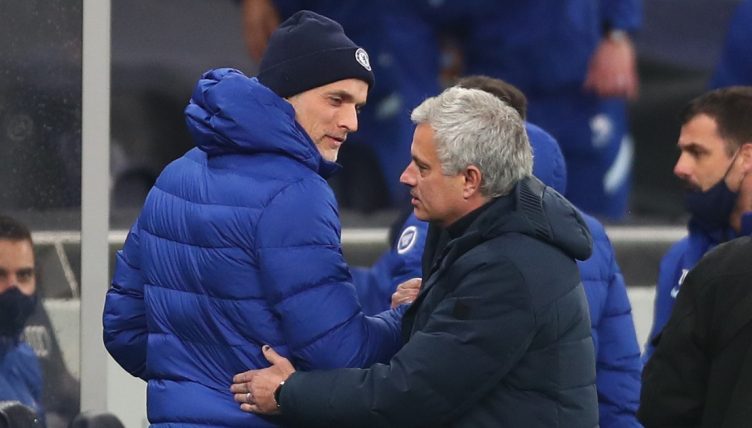 Thomas Tuchel has had a huge impact since taking the reigns at Stamford Bridge and replacing Frank Lampard as manager of Chelsea.

Prior to his arrival, the Blues looked destined to miss out on the top four and unlikely to bring home any silverware despite a huge summer spending spree. But under the German, they find themselves in the FA Cup final, the Champions League Final and near certainties for a top-four spot.

But how do his first 25 games in all competitions compare to Jose Mourinho’s? A man who won back-to-back Premier League titles in his first two seasons at Stamford Bridge. We’ve taken a look at their records to see who comes out on top.