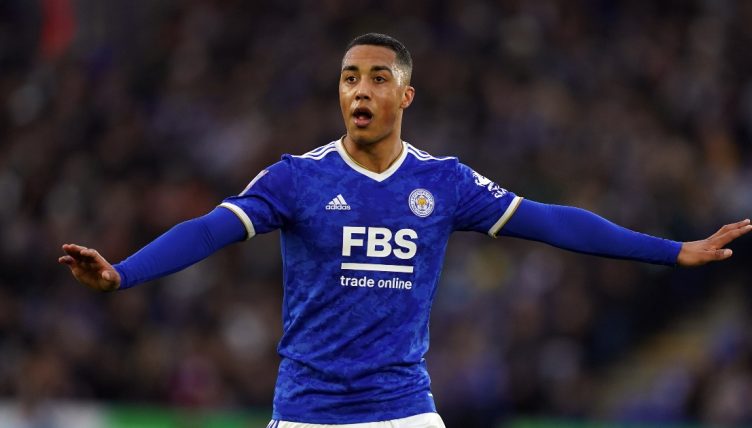 Arsenal continue to be linked with midfielders during the January transfer window and Leicester City’s Youri Tielemans is the latest name to emerge on their reported wishlist.

With Mohamed Elneny and Thomas Partey away at the Africa Cup Of Nations, Mikel Arteta’s squad is looking a little thin in terms of options for the centre of the park.

To make matters worse, Granit Xhaka is suspended for this Sunday’s North London Derby, fueling speculation that Jack Wilshere – who is currently training with his former club – may even rejoin the club.

Following suggestions that the Arteta’s Gunners will bring in PSG’s Georginio Wijnaldum or Juventus’ Arthur on a loan deal until the end of the season, Tielemans has emerged as a more long-term solution.

Arsenal have been here before with Leicester players, having been linked to Jamie Vardy, N’Golo Kante and Riyad Mahrez in the past, ultimately failing to sign all of them. But Brendan Rodgers did little to quieten talk of a departure for their 24-year-old Belgium international.

“He is at an age and at a stage in his contract where he has to ensure he looks at every option. I would love it to be here at Leicester, that is natural, but I understand it’s a very short career,” Rodgers said.

“For players it’s about ambition, the challenge and sometimes it’s about a different environment. We have seen it before many times.”

But how does the Leicester man compare to the options currently at Arteta’s disposal? Here’s how he stacks up against Martin Odegaard, Thomas Partey, Albert Sambi Lokonga and Granit Xhaka.

Note: we haven’t included Elneny due to lack of minutes, but we’ve compared Tielemans’ Premier League stats in 2021-22 to the corresponding output of Odegaard, Partey, Lokonga and Xhaka.

One of the great #EmiratesFACupFinal goals!

Such a sweet strike into the top corner, and just listen to that roar 😍 pic.twitter.com/QZtg7C4jMe