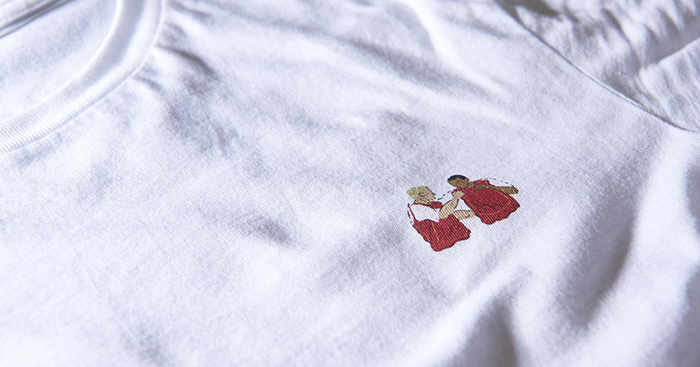 It’s not exactly the done thing to wear a t-shirt remembering a great moment for a team you don’t support – so can someone please explain to us why we want to buy all 20 of these tees COPA90 have released for every Premier League club?

Each tee from the Players Collection features an illustration which captures a club-defining moment that is sure to have fans of each team feeling nostalgic every time they have it resting on their chest.

The trouble is, it’s literally our raison d’être to get nostalgic about every club’s great moments, not just ours. Throw in the fact they look cool AF, and suddenly it seems like a really sensible idea to buy all 20 of these tees. They’re only £22 each so that’s £440 for the lot, and we’ll be damned if that isn’t a good investment.

You can shop the whole collection on COPA90’s website, but here are six of our favourites.

The phrase ‘telepathic connection’ gets bandied about a lot these days, but any proper definition should always be accompanied by an image of these two. The sophisticated architect meets the electric predator: a match made in heaven. The duo oozed class with assists and goals aplenty, imbuing Premier League pitches the nation over.

“Henry and Bergkamp are real heroes among fans. Even now, when watching Premier League archive footage, I think back to donning that iconic red Nike 03-04 strip (my first kit), wishing I could be them” – Callum Smith, 23, Essex, Season ticket holder for 4 years 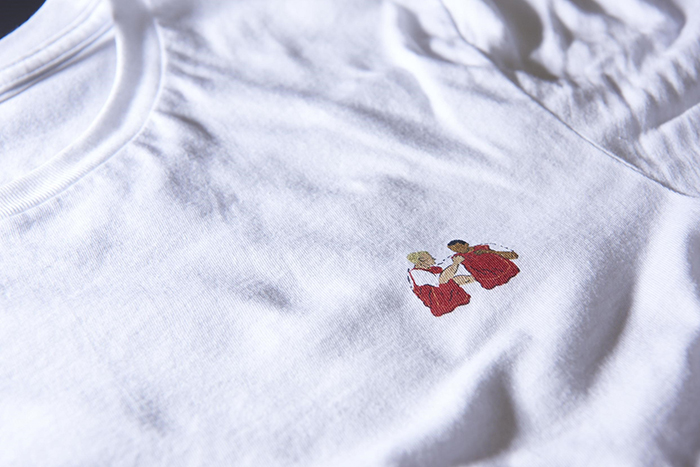 Some things can’t be put into reason; this is one of them. An Italian maestro, simmering along amidst a sea of yellow before exploding into life at a corner to erupt the stadium. One of the finest talents to ever grace west London with a moment of magic that carved his name into club folklore. Grazie, Magic Box.

“Zola was my favourite player as a kid – I had a shirt with his name on and everything! He was a legend well before scoring that goal. Our little magician” – Jake Short, 28, Sales Manager and Membership holder 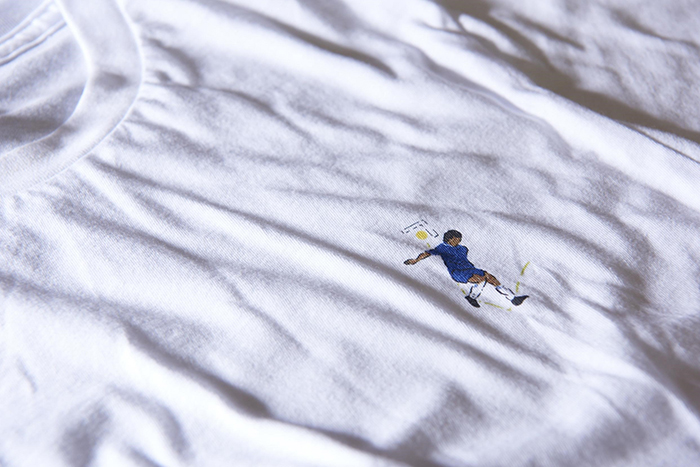 The fairytale every fan lived vicariously through. The Foxes rewrote the rules on possibility to emphatically disrupt England’s elite, confirming their legend in the annals of the game. Nothing captures that feeling of pinch-yourself-in-disbelief more than seeing the Don himself sporting the Premier League crown. A trophy earned, not bought. Fearless indeed.

“An overwhelming sense of pride at what we achieved. Massive gratitude towards Ranieri for getting us that far while remaining so humble. A title win which involved the entire city” – Eddie Lyons ,22, maths graduate from Leicester who loves his city and the club 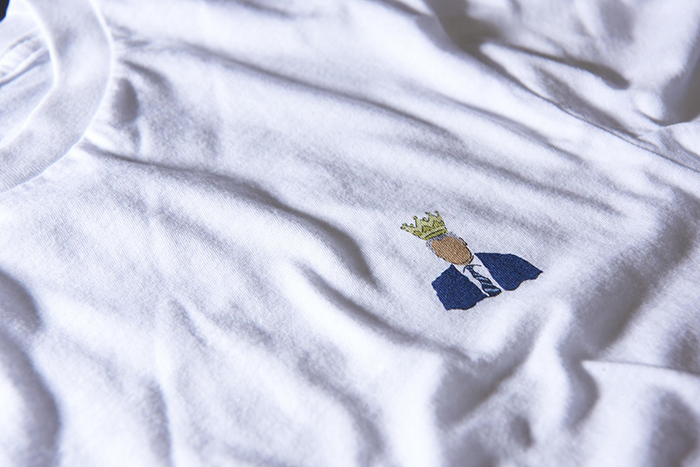 Let’s talk about six, baby. No one does the Champions League like the Reds. Dramatic European nights aren’t a possibility, they’re a forte. Each trophy marks the coronation of a new hero, and in 2019, this Belgian striker was bestowed the honour of having his name added to the list. Allez.

“There’s been a void in my heart all these years. It couldn’t be filled with money or love. A void I wasn’t even aware existed until it was filled; filled by number six. They say, ‘cometh the hour, cometh the man.’ Origi came an hour early” – Jordan, 22, London, Chemical Engineering graduate 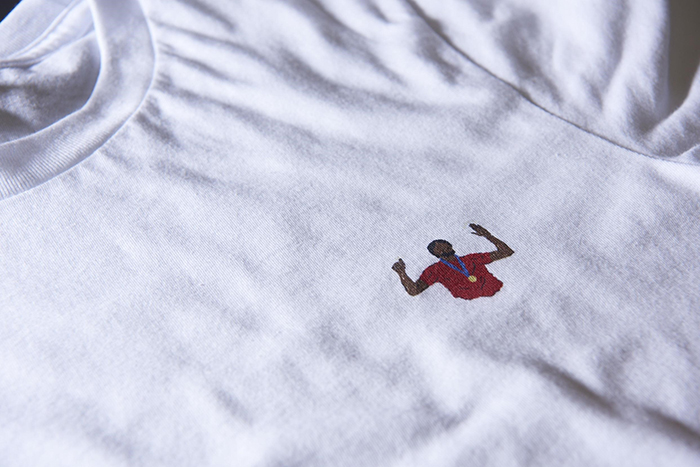 Magic meets madness; no player blurred the lines more. He was a maverick, a rebel, an icon. With a playing style akin to Jazz and an attitude more similar to Punk, the Frenchman defined a generation of Red Devils fans through the charm he exuded, and the chaos he created. Regal.

“He was the King; the captain of the best bunch of United players we’ve ever seen. United fans loved him because he was fearless; scoring at Elland Road and jumping around the goalpost, fighting Turkish police at Galatasaray, and, of course, his kung fu kick – but what United fans really talk about is the first punch he landed after!” – Danny Armstrong, 28 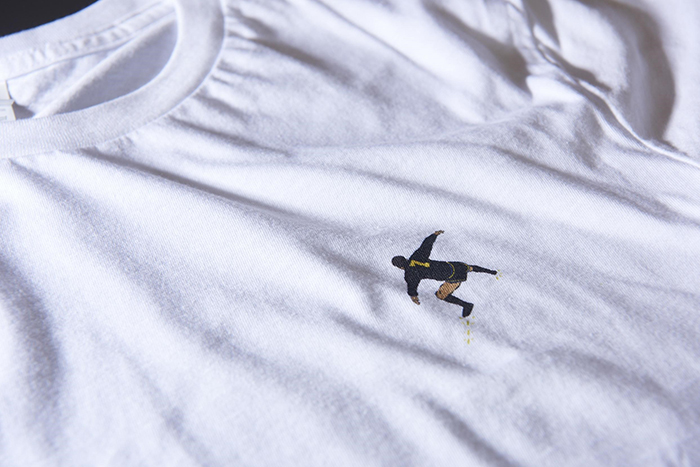 Words fail to describe the emotions on display. One of football’s most dramatic moments, culminating in The Hornet’s leader sending fans into a state of delirium. The looping cross; the cushioned header; the devastating half-volley. Utter madness. Just the thought of it sends chills down the spine. Try telling us football is just a game.

“The bloke is an absolute hero. Watford have always had that family community feel, and Troy just gets it. THAT goal was incredible. I still to this day remember thinking: ‘HOW ON EARTH IS THIS HAPPENING?!’ What a day, what a memory” – Mike Duffy, Season Ticket holder 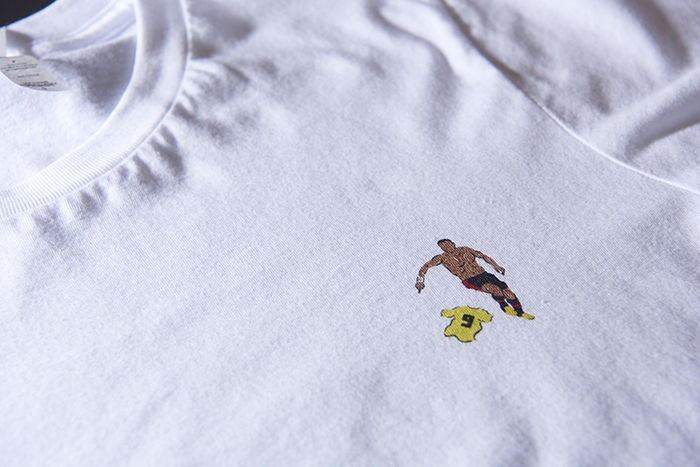