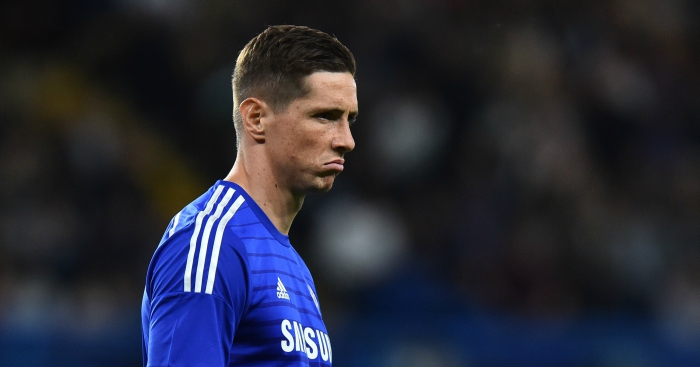 Plenty of Premier League teams are looking to add goals to their team this January – but Watford, Chelsea and Arsenal can testify that it’s not easy to do cheaply.

Research from BetBonusCode looking at how much of an impact January signings had for their clubs shows that not a single one of Watford’s purchases in the last five winter transfer windows scored a single goal in the remainder of the season they were bought.

Chelsea have added four goals with their January buys since 2012, but with their total spending in those windows over £100million it has cost them £25.18million for each strike by a new recruit.

Completing the top three is Arsenal with a £25million cost-per-goal ratio, while Manchester United (£9.4million) and West Ham (£7.95million) are fourth and fifth respectively.

At the other end of the table, Newcastle have paid less than £2million for each goal from their January transfers, who have notched up an impressive 19 strikes between them. However, 13 of those were scored by Papiss Cisse, who is one of the few successful strikers the club has bought in the Mike Ashley era.

Team – No. of goals by January signings – Cost per goal

Cissé is the most effective striker acquired by any club in January since 2012, just pipping Everton’s signing of Nikica Jelavić in the same season and Gabriel Jesus joining Manchester City last January.

In terms of best-value midfield January move, that honour goes to Crystal Palace’s Jason Puncheon, whose 2014 transfer to Crystal Palace led to four goals and one assist that season, at an average cost of £440,000, while his team mate Scott Dann is the best defensive winter signing after delivering five clean sheets in 2013-14.

However, January transfers are not always so effective. In fact, Premier League clubs have wasted nearly £30million over the past five years on players who never even set foot on the pitch that season.

Chelsea top the list with their 2012 acquisition of Lucas Piazon for £7.5million, who didn’t play a single minute that year and has only played 16 minutes of Premier League football since joining.