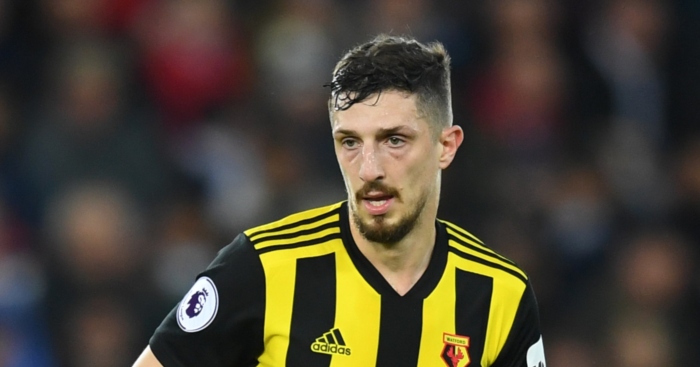 No one named Craig should be capable of footballing flair.

We don’t make the rules, that’s just how it is. Craigs are there to carry the ball out of defence or send a skimmer of a shot low past a Championship or League One goalkeeper.

Most Craigs have come to accept this, embracing their Craigness and producing what we have come to expect from them. Craig Cathcart, however, has made a mockery of what is and should be allowed.

The Watford defender has pedigree, of course.

He came through the Manchester United academy – where he joined the illustrious list of players sent to Royal Antwerp – and honed his skills with Ian Holloway’s Blackpool. It was a team where men called Charlie and Elliot could produce the goods, so there was always a chance to break out of the name mould.

Still, though, there’s trying what isn’t expected of you, and then there’s this touch to help set up Andre Gray’s winner against Everton.

Yes, you saw that right. A no-look backheel. From a centre-back. In a game between Watford and Everton.

It’s the effortlessness with which he does it that really stands out. As he feeds the ball around the corner for Will Hughes, it looks like the most natural thing in the world; as if it’s something he’s done a million times before, and it comes as second nature to him.

All this makes us wonder if doing this naturally is even a good thing for a centre-back. When is he finding the time to practice no-look backheels, and could the time be better spent doing literally anything else?

If Cathcart has weighed up the options and decided the basics of defending are less important than being able to show off in this manner once in a while, we have nothing but respect for those levels of prioritising style over what he nominally should be doing. 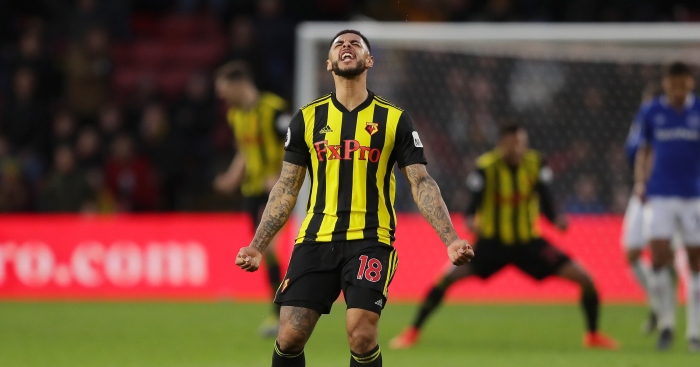 We’re excited to see what else Craig Cathcart has in his locker, of course.

Might we see him beat an opposition attacker with a Cruyff turn, for example, or nutmeg a member of the other team while stood on his goal-line?

As long as the Watford man continues producing the unexpected, at either end of the pitch, we’ll be more than happy to watch.

Can you name every player to make 10+ apps last term for Spurs – West Ham?