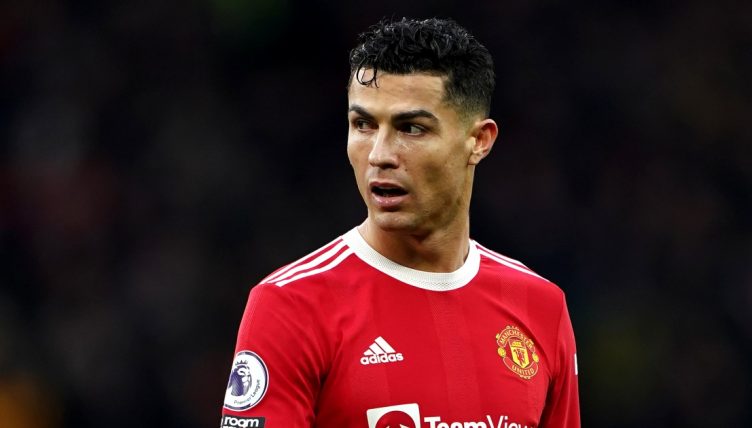 Chelsea have sensationally been linked with Cristiano Ronaldo – but what would the Manchester United icon bring to Stamford Bridge?

Ronaldo is officially the most prolific goalscorer in the history of men’s professional football and even scored a respectable 24 goals in all competitions for a drastically ailing United outfit.

A goalscorer is something that Chelsea have arguably lacked during Thomas Tuchel’s time in charge of the club.

£100million man Romelu Lukaku was supposed to be the answer last summer but has since been sent back on loan to Inter after struggling to fit into Tuchel’s gameplan.

Following Lukaku’s departure and a recent takeover by American businessman Todd Boehly, Chelsea are expected to bolster their attacking options in the transfer market – but would Ronaldo fit the bill?

The 37-year-old Portugal international had his critics last season, with some suggesting his lack of pressing and mobility was part of the problem at Old Trafford.

Despite that, a recent report in The Athletic claimed that new owner Boehly recent met with superagent Jorge Mendes, who famously represents Ronaldo, and the prospect of the veteran goalscorer switching to United’s Premier League rivals was said to be discussed.

Transfer guru Fabrizio Romano has since dismissed the chances of Ronaldo leaving Old Trafford this summer, but it would be a sensational story if it happened.

On the other hand, Ronaldo’s international team-mate Jose Fonte could see him leaving the Red Devils in order to play top-level European football – something United can’t offer, but Chelsea can.

“He’s the Champions League man, so there is always that possibility,” Fonte told talkSPORT.

Cristiano Ronaldo bags his 100th in the Premier League 😤 pic.twitter.com/MuciG9c8f1 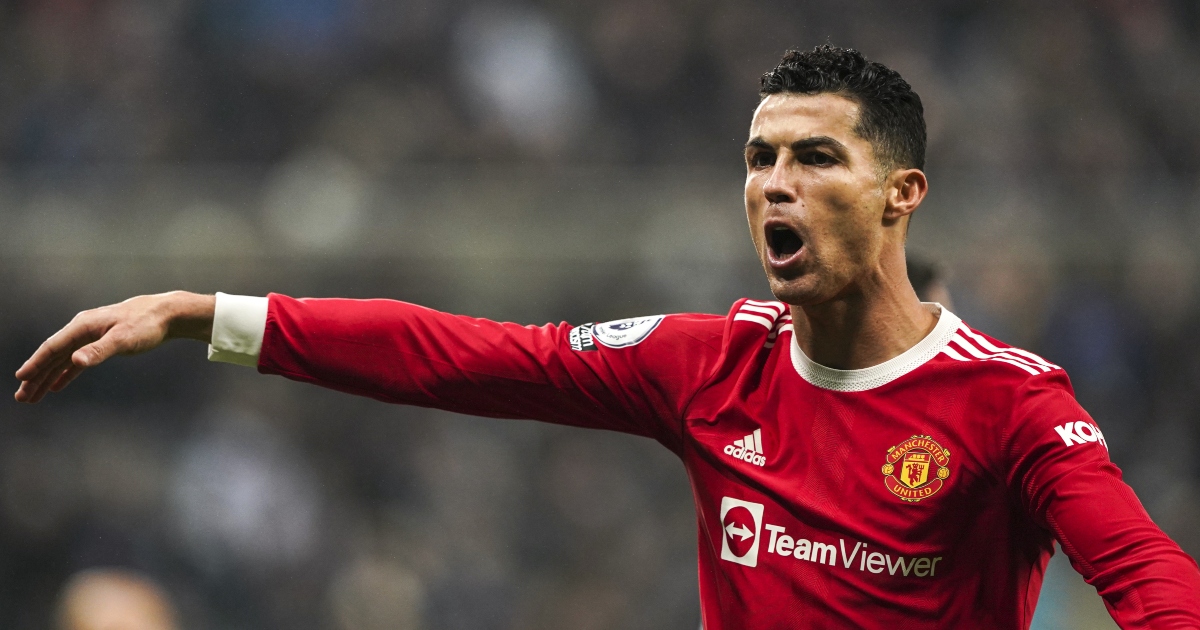 READ: Comparing Man Utd’s record with and without Cristiano Ronaldo

An incredible XI of players already linked with Chelsea this summer