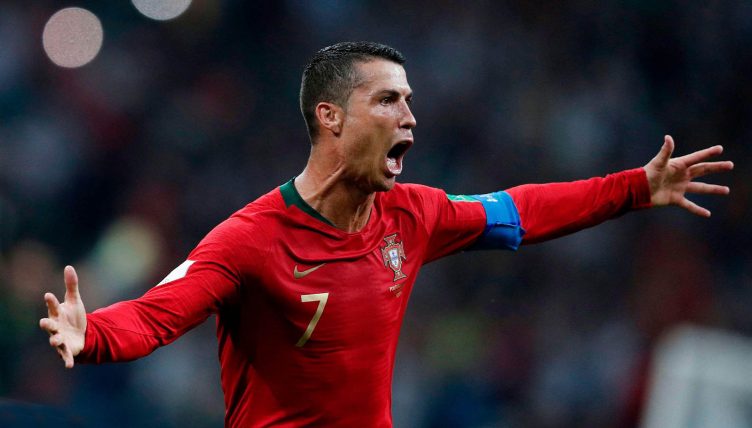 There is no doubt that Cristiano Ronaldo is one of the most clutch players of all time. Even at 37 years old he’s capable of delivering when it matters most.

His international record for Portugal is absolutely superb. He ranks as the top international goalscorer of all time with 118 goals in 192 caps.

He has had his fair share of clutch moments over the years and we’ve gone through his top seven moments for Portugal.

Even as a youngster, Ronaldo knew how to handle extreme pressure.

After Portugal had played out a goalless draw with England in the 2006 World Cup quarter-finals, penalties would determine each side’s fate.

Frank Lampard, Steven Gerrard and Jamie Carragher all missed from the spot and set up the perfect moment for 21-year-old Ronaldo.

The 21-year-old didn’t crack under the pressure and scored the winning penalty to send Portugal through. 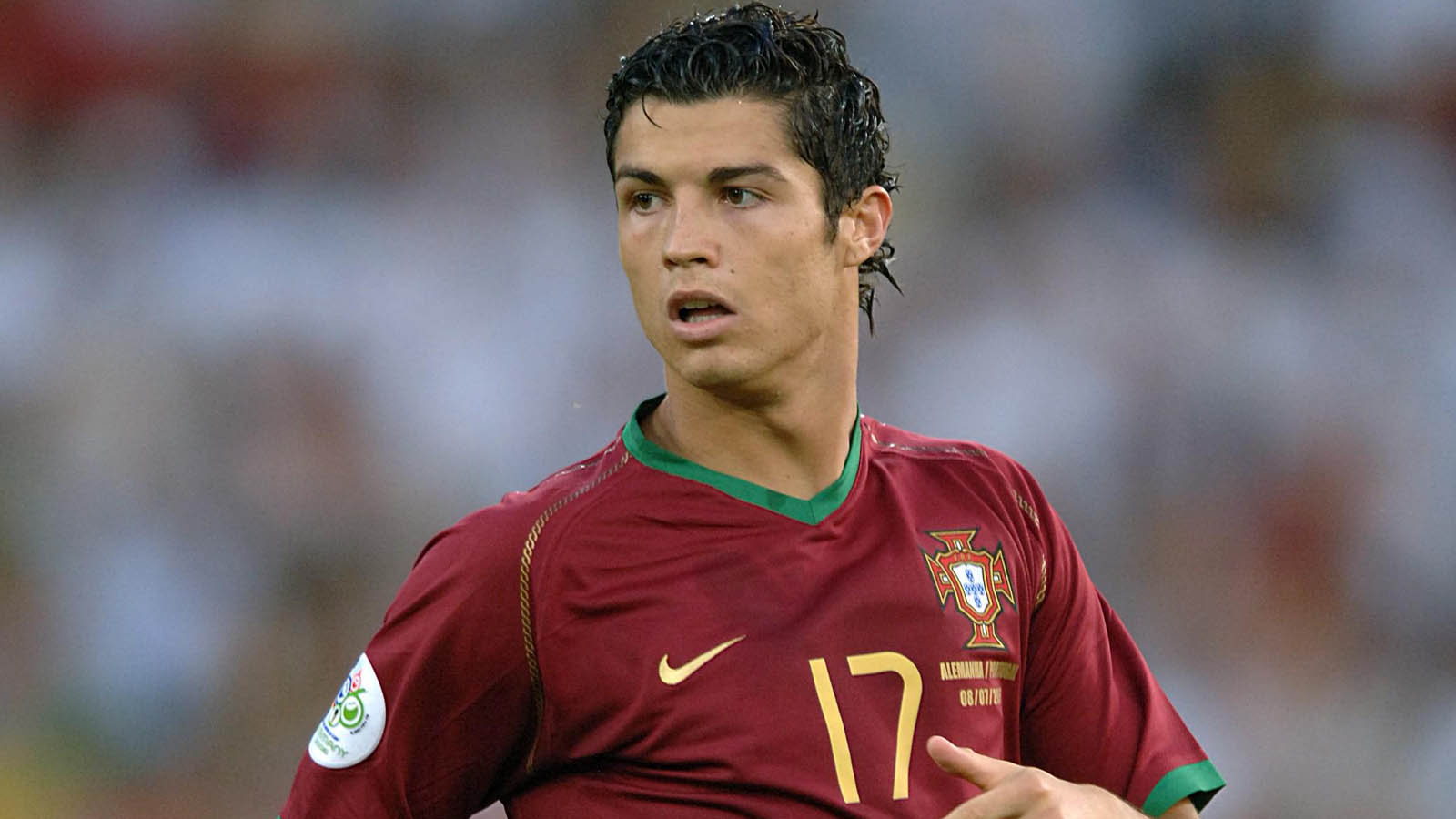 Portugal found themselves one goal down against the Netherlands after just 11 minutes at Euro 2012.

Ronaldo then decided to take things into his own hands. He levelled things up in the 28th minute before coolly slotting his second goal away in the second half.

It was one of the most technically brilliant performances we’ve ever seen from Ronaldo.

The Portugal captain had twice gone close to opening the scoring before he managed to beat Petr Cech in the 79th minute.

CR7 v Zlatan – it doesn’t get much more box office than this.

Portugal faced Sweden in a two-legged playoff to qualify for the 2014 World Cup. Ronaldo scored a second-half hat-trick to secure a 4-2 win on aggregate and guarantee Portugal’s place in the World Cup.

This game will forever be iconic.

While Ronaldo had to go off injured in the Euro 2016 final, he played a crucial role in his side getting there.

Fernando Santos’ side weren’t at their best in the group stages and risked being eliminated after not winning either of their first two matches.

Hungary took the lead on three occasions against Portugal, but Ronaldo managed to drag his side level. A second-half brace meant that Portugal snatched a 3-3 draw and saw them progress to the knock-out stages.

The rest is history.

Portugal v Spain was easily the best game of the 2018 World Cup.

Spain bossed the possession with some brilliant tiki-taka passages, but Ronaldo was a man on a mission.

His first World Cup hat-trick was capped off with a sublime 88th-minute free-kick to make it 3-3.

3️⃣ is the magic number 🪄 so will @cristiano pick up his 3rd #TheBest Award on 17th January? 🏆🏆🏆 pic.twitter.com/EVI2jI0TP9

Portugal’s World Cup qualifier with Ireland was some game to say the least. Coming into the match, Ronaldo was only one goal away from breaking Ali Daei’s international goalscoring record.

The first half was a disaster though as Ronaldo saw his penalty saved and Ireland took the lead before half time.

In typical Ronaldo fashion, he turns up when it matters most. He became the outright top goalscorer on the international stage with a late brace to turn things around for Portugal.

Ronaldo scored 2 late goals to win the game for Portugal and broke the record for the most international goals in the history.pic.twitter.com/87VR0kFKNZ