Messi & Ronaldo next: The three players to play at 5 World Cups 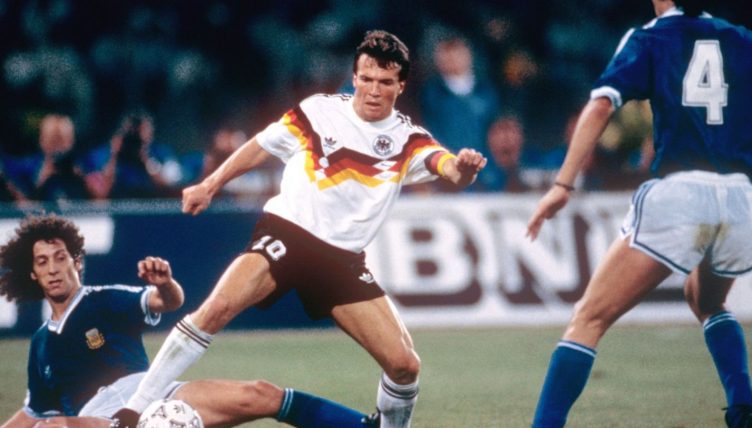 Neither Lionel Messi nor Cristiano Ronaldo won the World Cup (yet), but Qatar 2022 sees them join an even more exclusive list – becoming the fourth and fifth player to appear at five different editions of the tournament.

It’s a remarkable achievement and one that is a testament to the longevity of their careers and a reminder of how long they’ve been playing at the top level.

It’s unsurprising that only three people in history have played at five different World Cups, for it requires you to be at the very pinnacle of the sport for at least 16 years, and that’s even assuming your nation qualifies.

Mexico’s 36-year-old midfielder Andres Guardado also looks set to feature in his fifth World Cup in Qatar, having featured for El Tri at every tournament since 2006.

Former Real Madrid captain Sergio Ramos was another gunning to join Messi, Ronaldo and Guardado in five successive World Cups from 2006 to 2022, but he ultimately missed out on Luis Enrique’s 26-man Spain squad.

But with advancements in sports science, we may see more players hit the mark in the coming years.

Goalkeepers stand the best chance of playing at the World Cup five times, and while Gianluigi Buffon has been at five World Cups he did not make an appearance in 1998.

Likewise, Mexico’s vice-captain Guillermo Ochoa is attending his fifth World Cup this November with Mexico, but he has only played at the last two.

So here are the only three players to have played at five World Cups in no particular order.

Carbajal was a Mexican goalkeeper quite literally nick-named El Cinco Copas after, get this, the five World Cups he went to. You’d have never have guessed it.

He played in every World Cup between and including Brazil 1950 and England 1966, playing for Club Leon most of his career.

But the Mexican shot-stopper didn’t have the greatest of international records. He conceded 25 goals in 11 World Cup matches as Mexico generally fulfilled the function of punching bag to Europe’s and South America’s elite. Ouch.

It’s clear that longevity runs through Carbajal’s DNA though – he’s still alive and going strong at the grand old age of 93.

The most World Cup matches ever, a winner in 1990, and arguably the greatest German footballer of all time. What more can be said about Matthaus?

Well, he’s got a lot to say himself.

“In other countries, they treat idols differently and I am an idol in Germany,” Matthaus said back in 2009 about his frustrations at no German club giving him a management gig. “Germany should be ashamed of the way it treats such an idol.”

Going public didn’t work if you’re wondering; he still hasn’t managed in his homeland since.

Lothar Matthaus was the complete player.

Remember this rocket in the 1990 World Cup? pic.twitter.com/m10EBaSJjC

There’s clearly something in the water in Mexico, because two of the three players on this list turned out for El Tri.

Marquez might be one of the most underrated players in history. He didn’t get to five World Cups by accident, being ever-reliable for his nation and Barcelona with whom he played for seven years and won two Champions Leagues.

In 2018 he was 39, playing for Atlas, and was the subject of an investigation in the US for drug trafficking. Yes, seriously. He was still a regular for the national team, mind, retiring after the defeat to Brazil.

Marquez could have been the first player to play in six World Cups as he made his debut in 1997 but missed out on the squad for 1998.

But he didn’t miss much; Mexico got knocked out in the round of 16 then too. Although they should have probably beaten a creaking Germany that year.