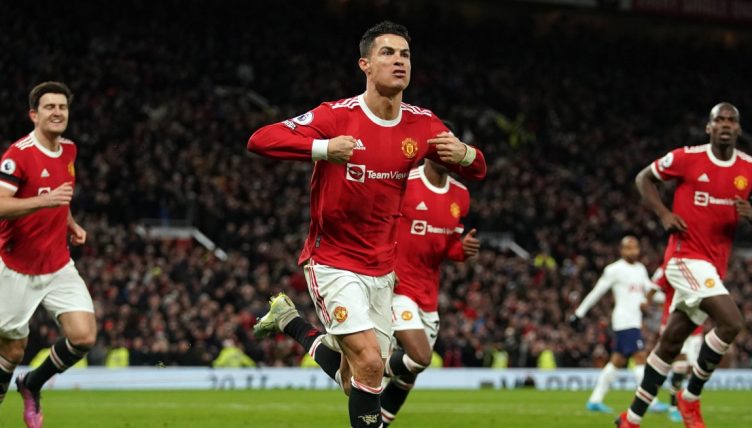 Despite Manchester United’s struggles in the 2021-22 season, Cristiano Ronaldo is still one of the top goalscorers in the Premier League.

Ronaldo originally joined United from Sporting Lisbon back in 2003 and developed into one of the best players in the world under the tutelage of Sir Alex Ferguson.

After leaving Old Trafford in 2009, he enjoyed successful spells at Real Madrid and Juventus before returning to United in September 2021.

While the 37-year-old has shown some signs of slowing down, Ronaldo still knows where the back of the net is and only Mo Salah and Son Heung-min have scored more Premier League goals than him in 2021-22.

“Genetically I feel like I’m 30 years old,” Ronaldo told ESPN Brasil earlier this year. “I take great care of my body and my mind. Something I’ve learned recently is that after 33, I believe the body can deliver if you need it, but the real battle is mental.

“Going through many things with the focus on the end goal of staying at a high level is the hardest thing, and that’s what I’ve been doing for the last few years.

“I’ve been working and focusing more on working on my mind. I know my body will handle me because I have a lot of respect for it and I listen to it a lot.

“Life has to have important moments, for better or for worse, but when you fall you must have the strength to get up. I’m happy, I want to stay here and see what will happen.

We’ve taken a look at Ronaldo’s stats in all competitions from the current campaign and compared them to his previous six seasons at United.

As the stats show, the forward is currently enjoying his second-best season at Old Trafford in regards to his minute per goal record.

Admittedly, Ronaldo isn’t registering as many assists during his second spell at United, but he is now playing as a lone striker rather than a winger.

BREAKING: Cristiano Ronaldo has won the Budweiser Goal of the month for March 🏆pic.twitter.com/mh7hjlFl9A 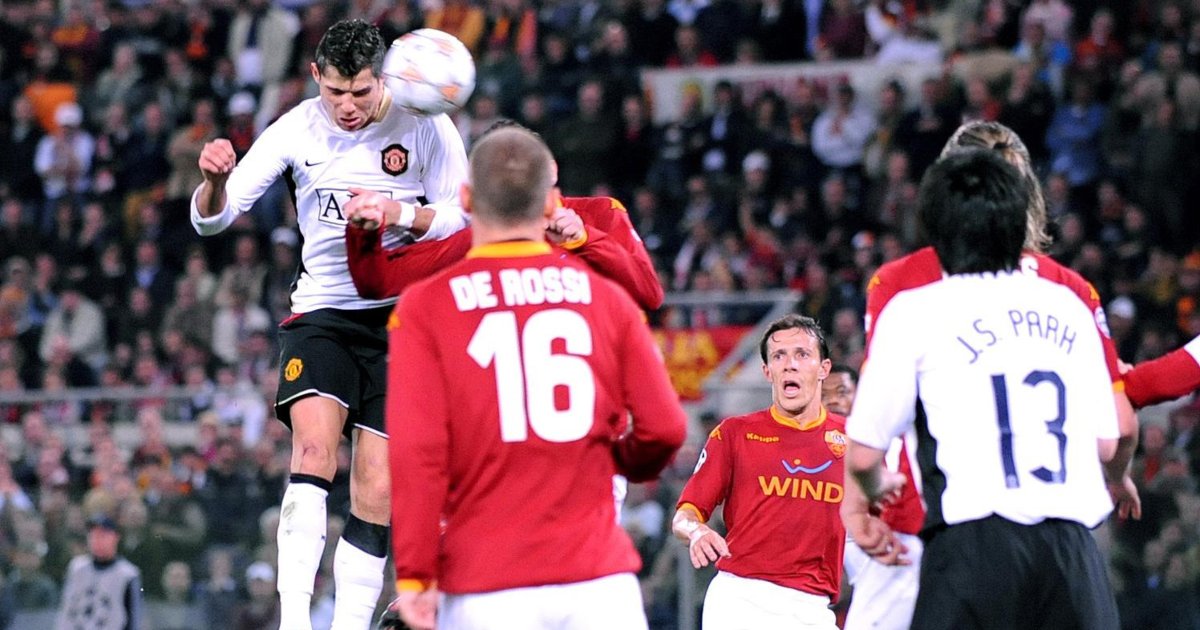 READ: An ode to Cristiano Ronaldo’s best Man Utd goal that no one talks about

14 years ago today, Cristiano Ronaldo did it all himself for the late winner against Fulham 💥