Ronaldo next? 11 superstars who’ve previously failed to qualify for the CL 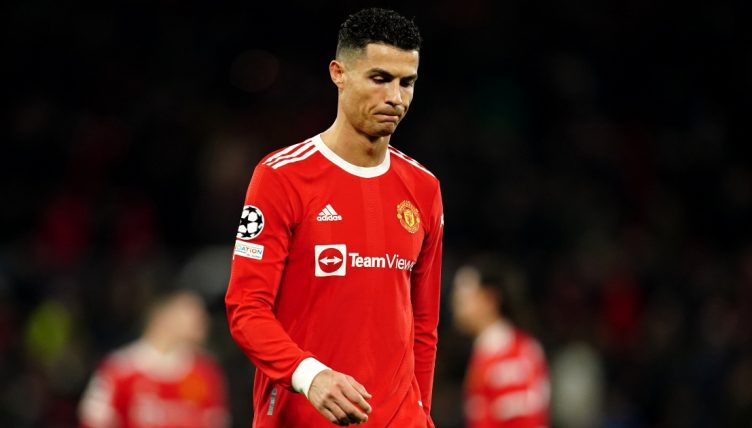 Cristiano Ronaldo and the Europa League. It’s impossible to imagine the two mixing together.

But Manchester United have endured a disappointing season and look likely to finish outside of the Champions League places. United trail fourth-placed Arsenal by four points but the Gunners have a game-in-hand and momentum behind them.

It would cap an underwhelming return to Old Trafford for the 37-year-old Ronaldo – and he wouldn’t be the only legendary figure to miss out on qualification for Europe’s elite club competition.

We’ve taken a look and identified 11 other star players who missed out on Champions League qualification over the past two decades.

He may have been playing professional football since dinosaurs roamed the earth, but Buffon has only missed out on Champions League qualification three times since moving to Juventus in 2001.

Their 2010 squad was light on talent but Juve were relegated in 2006 as punishment for their role in the Calciopoli scandal. They’d won the previous two Serie A titles.

A squad containing Buffon, Alessandro del Piero, Pavel Nedved and David Trezeguet spent the season touring provincial Italian stadiums rather than playing Europe’s elite but won instant promotion and were back in the Champions League by the 2008-09 season.

Torres eventually became a meme in England, but he was one of world football’s premier strikers by the end of the 2000s. Quick, powerful and capable of scoring all types of goals, Torres became a fan’s favourite at Liverpool.

But the Spain international was the shining light in a mostly mediocre squad. Having sold Xabi Alonso to Real Madrid, Liverpool slumped to a disappointing seventh in the 2009-10 season and missed out on Champions League football for the first time since 2003.

Steven Gerrard remained as club captain, while Javier Mascherano secured himself a move to Barcelona. Torres left for Chelsea the following January. 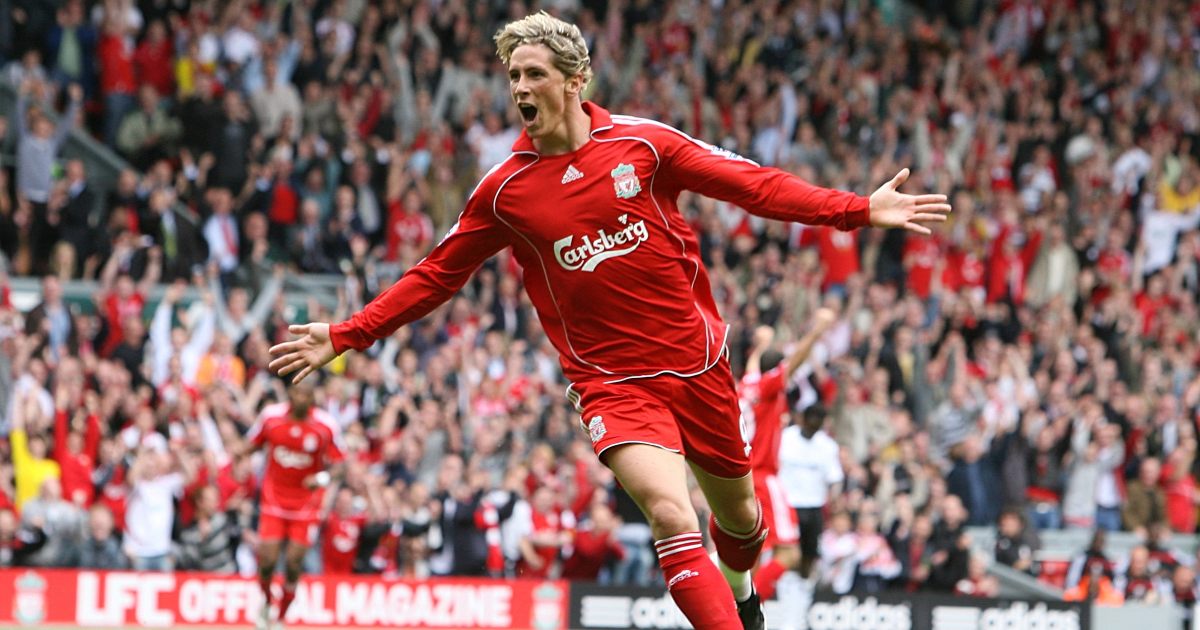 One of the best defenders to ever grace the game, the AC Milan icon was smooth and assured in defence and won five European Cups during his career.

But Milan were not always contenders in Serie A. Their late 90s team were often mired in mid-table and an Andriy Shevchenko-inspired attack couldn’t secure Champions League football for the club in 2001.

Their 2008 failure was the most shocking. Coming less than a year after winning ol’ Big Ears in Athens, Milan finished fifth in Italy and a squad containing Cafu, Clarence Seedorf, Alessandro Nesta, Andrea Pirlo and Kaka were forced into the old UEFA Cup.

At least they got to visit Fratton Park.

Ronaldinho scored a delicious free-kick against Portsmouth in 2008, but it wasn’t the first time he’d missed out on Champions League qualification.

Fresh from winning the 2002 World Cup with Brazil, Ronaldinho and PSG were knocked out of the UEFA Cup third round by Portuguese outfit Boavista.

The buck-toothed Brazilian joined Barcelona in 2003 but spent his first season in Spain also playing UEFA Cup football. Barca were eliminated by Henrik Larsson and Celtic without getting anywhere near the final.

Hazard acted as Chelsea’s talisman for nearly a decade, frequently winning them matches with wonderful moments of skill and inspiration.

Chelsea fans were quick to call him world-class but less eager to remember his contribution to the 2015-16 season. The Belgium international scored a grand total of five goals as Chelsea finished 10th in the Premier League.

A season without European football did them good as Chelsea romped to the league title in 2016-17. It remains the last time they won the Premier League.

The goals of Kane were one of the reasons Tottenham enjoyed a prolonged spell of Champions League football during the 2010s.

Their defeat in the 2019 showpiece final against Liverpool hit the club hard. Within months, manager Mauricio Pochettino had been sacked and Spurs only recovered enough to finish sixth under Jose Mourinho.

Despite topping both the goals and assists chart last year, Kane and Tottenham could only finish 7th last season and they look unlikely to make the Champions League this time around too.

Years before he would become the token striker in Barcelona’s midfield army, Villa was one of Europe’s best goalscorers.

Starring for Valencia, where he scored 129 goals, Villa missed out on Champions League qualification in three of his five seasons at the club. This was in stark contrast to his international fortunes, where he was part of winning teams at Euro 2008 and the 2010 World Cup.

Elite goalscorer and elite controversy magnet he may have been, but Suarez didn’t play a single Champions League match for Liverpool during his time in England.

The closest he got to a famous European night at Anfield was as part of the Barcelona team that was walloped in the 2019 semi-final.

It’s easy to forget just how good Falcao was in his prime. A powerful and clinical striker, the Colombian was a constant menace for defences and his 12 goals were instrumental in securing the 2012 Europa League trophy for Atletico Madrid.

Unfortunately, winning the Europa League didn’t secure Champions League qualification in those days. As a consequence, a squad containing Diego Godin and a young Thibaut Courtois missed out by two points and one place in La Liga in 2011-12.

The 2012-13 season saw Bale approach something close to his peak.

Having recovered from an inauspicious start at Tottenham, Bale had developed into the best winger in the county. Twenty-one goals, many of them long-range piledrivers, and his consistent excellence were enough to secure both the PFA Players’ Player of the Year and Young Player of the Year.

But Tottenham only qualified once for the competition in Bale’s time (Maicon’s still not recovered) and, after finishing fifth, Bale moved to Real Madrid.

It’s pretty much impossible to imagine the Champions League without Bayern Munich, who recently celebrated their ninth straight Bundesliga title.

You have to go back to 2007 to find the last time the German juggernaut failed to grace Europe’s elite. Fresh from hosting the 2006 World Cup, the 2006-07 campaign in Germany was wonderfully unpredictable and Bayern could only finish fourth behind Stuttgart, Schalke and Werder Bremen.

Lahm was one of the greatest full-backs of his generation, but he faced a season of UEFA Cup football along with Oliver Kahn, Bastian Schweinsteiger and Lukas Podolski.

They would be held to draws by Bolton Wanders and Aberdeen before being thumped in the semi-final by Zenit Saint Petersburg.