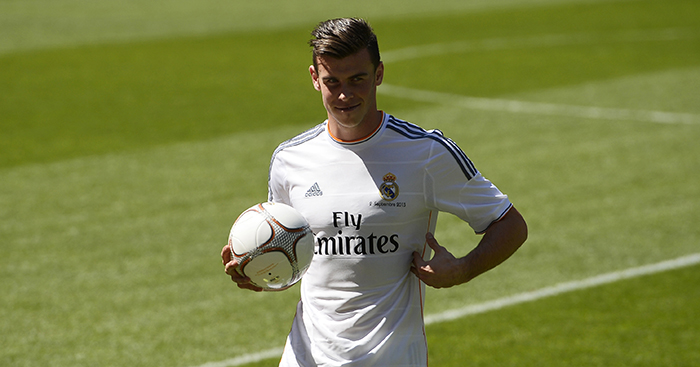 The 2017 summer transfer window has been awfully entertaining. But is it good enough to make it into our list of the top seven of the 21st century?

Gareth Bale from Tottenham to Real Madrid for €101m.

An era-defining transfer which marked the first time someone actually paid €100m for a single player. Four years on, incredibly, we’re talking about a €200m+ transfer. Football is crazy.

It’s worth mentioning that only four years prior to Bale’s Hollywood move to Madrid, Tottenham had seriously considered selling him to Birmingham for less than €4m. Which is not only an utterly ludicrous thought but also just another example of why you should never judge a player too quickly.

1) Premier League clubs were the biggest spenders that summer with a gross spend of £630m. Yet, only three players acquired by English clubs (Mesut Ozil, Fernandinho and Willian) made it into the top 10 highest fees paid in 2013.

2) Two Spanish giants, Real Madrid and Barcelona, splurged almost €277m that summer with Bale and Neymar being the most expensive players of the window. The other 18 La Liga clubs spent €150m combined.

Pierre-Emerick Aubameyang from Saint-Etienne to Borussia Dortmund for €13m.

Eighty-five goals later, the Gabonese is one of the most desirable strikers on the planet, African player of the year, last season’s top scorer in the Bundesliga and undeniable god of ridiculously good goal celebrations. And he’s still just 28.

The Most Underrated Transfer (At That Time)

Gonzalo Higuain’s rather quiet move from Real Madrid to Napoli for €39m.

One of my favorite memories about this deal? Luciano Moggi, a former Napoli and Juventus director, saying that Higuain is basically a poor man’s Cavani, claiming that he will never outscore the Uruguayan in Serie A because, well, ‘Only Zlatan can do it’.

You just never know, do you? 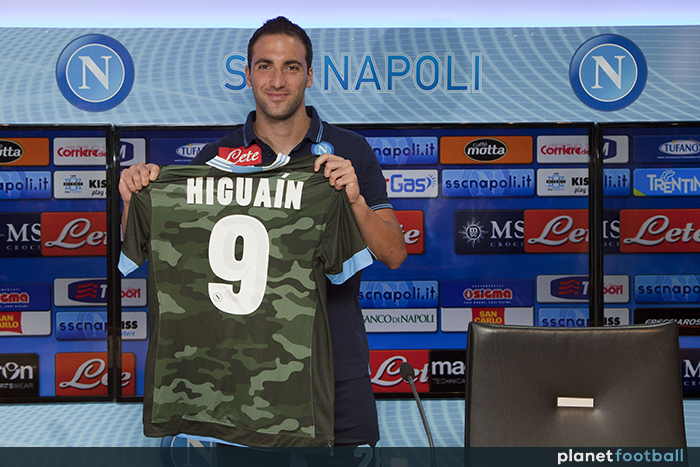 Three of them ended up winning their respective leagues at least once, one of them clinched the Champions League title and the IFFHS World’s Best Club Coach award, and the other one banned chips from the canteen.

Mario Gotze from Borussia Dortmund to Bayern Munich for €37m.

The move that not only ruined the midfielder’s potentially world-class career but crushed Dortmund’s hopes to compete for both the Bundesliga and Champions League titles, strengthened Bayern’s already solid reputation as the worst neighbour ever, then led Jurgen Klopp to sign for Liverpool and Robert Lewandowski to join the Bavarians on a free transfer.

If I was forced to travel back to that year and choose whether I wanted to be a Dortmund fan or Lance Armstrong admitting to doping in all of my Tour de France wins on national television, I would have leaned towards the latter. 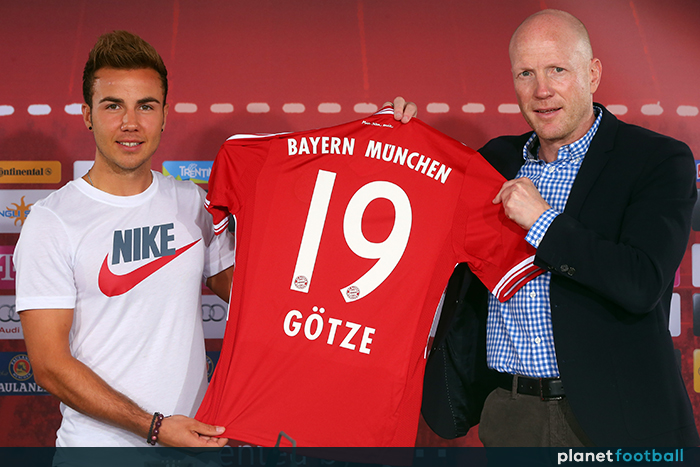 1) Cristiano Ronaldo reportedly asking Real Madrid bosses to not disclose Bale’s transfer fee so he could remain the most expensive footballer ever… followed by virtually every major media outlet in the world immediately writing about this and revealing the fee.

3) Mario Gotze showing up at Adidas-sponsored Bayern Munich presentation wearing Nike shirt with a logo that big you could probably see it from Dortmund. High comedy.

Still unable to win the league for three years, the Monegasques sold six of those guys, lost their best player to Real Madrid, then won the whole thing in 2017. Go figure.

Horrendous window for English clubs with the exception of Arsenal; world-record transfer; Neymar’s long-awaited arrival in Europe; a couple of career-ruining moves.

Good but not great, hence the seventh place.